Home / INCREDIBLE / Paleontology has discovered the remains of ancient trees-mushrooms

Paleontology has discovered the remains of ancient trees-mushrooms 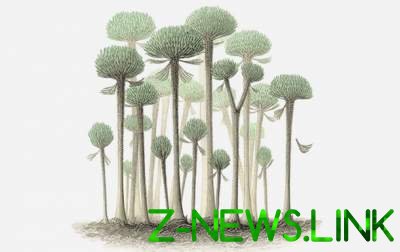 In China, scientists of the Nanjing Institute of Geology and palaeontology discovered the remains of ancient trees that belong to the class of cladoselache, resembling giant mushrooms.

The age of the fossils reaches 372-393 million years, reports Science. Article on the study was published in the scientific journal Proceedings of the National Academy of Sciences. Remains of trees were found in the desert, located in the North-West of the country. They are very well preserved due to the fact that the living tissue in the past was saturated with silica from the nearby volcano.

To study the anatomy of the detected cladoselache scientists were able due to the fact that deposits of silicon dioxide took the form of the internal structure of the tree.