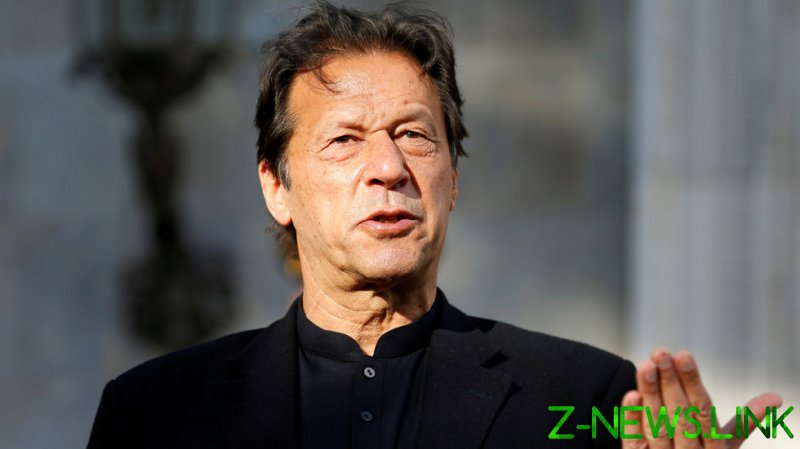 Khan was able to secure 178 ballots during Saturday’s vote in the National Assembly, and 172 were required to win the resolution. The prime minister had asked for the parliament’s confidence following a major political setback in which his finance minister, Abdul Hafiz Sheikh, lost his bid for a Senate seat earlier this week.

Some opposition members had boycotted the vote of no confidence, claiming that the Senate seat loss was itself enough to show that Khan no longer had support in parliament. A group of government supporters scuffled with opposition leaders protesting outside the parliament building during the vote.

The Senate election, carried out by the lower house of parliament and four provincial assemblies, was expected to be an easy victory for Khan’s ruling coalition, which enjoyed numerical superiority. The vote led to speculation that members of the coalition were losing confidence in the government. The election loss also led to calls from the opposition for Khan to step down. The political feud was exacerbated by allegations from Khan that the opposition had tampered with the Senate election vote.

Khan, who was elected prime minister in 2018, announced on Thursday that he would subject himself to a vote of confidence so that members of his party could object to his leadership if they chose to do so. However, unlike the Senate election, the vote of confidence was conducted using an open ballot.