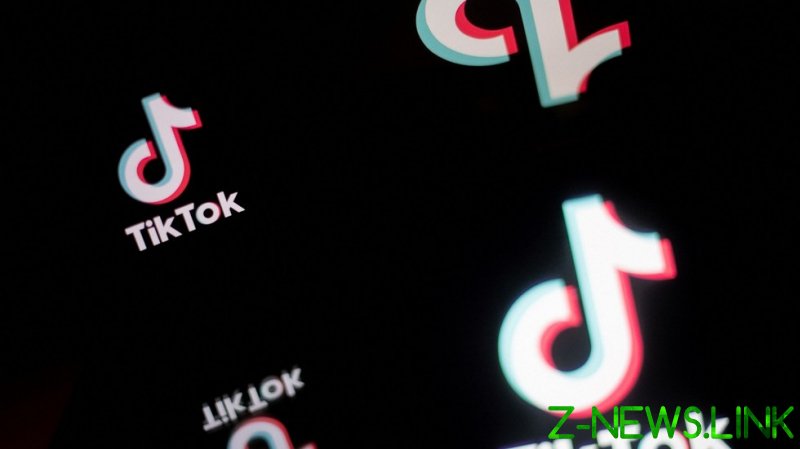 The court ruled that the ban should be applied starting from Thursday, according to Dunya News.

The petition was first reported in September 2020, after an unidentified man complained to the court about TikTok. He argued that the platform promotes “vulgar” and “pornographic” content harmful to Pakistani youth and claimed that this leads to an increase in suicide rates in the country. Government agencies failed to act against TikTok after his complaints, he reportedly told the court.

In July, the Pakistan Telecommunication Authority (PTA) – one of the parties that the complaint to the court accused of inaction – issued a warning to TikTok, demanding that it introduce moderation of “obscenity, vulgarity, and immorality through its social media platform.” The regulator said it was the final warning for the service.

Pakistan had once introduced a ban of TikTok, as ordered by the PTA in early October 2020, on morality grounds, but it lasted for just 10 days and was lifted after the company promised to moderate content in accordance with Pakistani law.