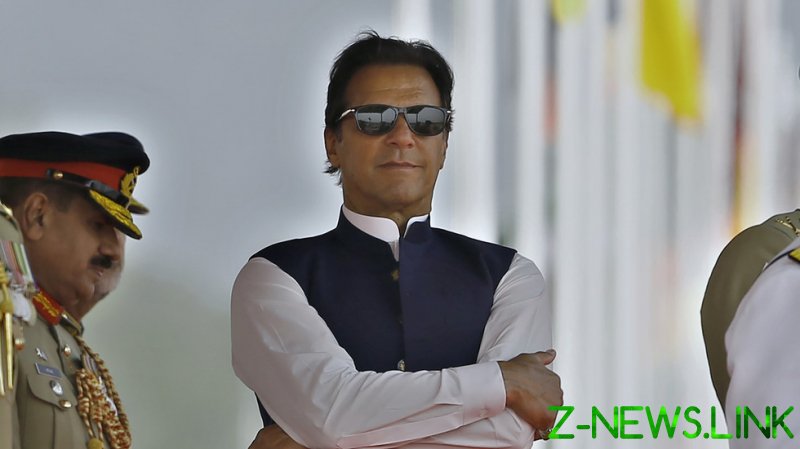 Pakistani PM Imran Khan ‘accidentally’ named the United States as the culprit when he claimed “a foreign country I can’t name” was eager to see him removed from his post via a no-confidence vote.

“America has – oh, not America but a foreign country I can’t name” sent the leader the message in an effort to meddle in his country’s politics, Khan said in a televised address on Thursday, after a no-confidence vote against him was rescheduled.

Khan had received a briefing letter from the Pakistani ambassador to the US that included a recording of a senior official from Washington implying the relationship between the two countries would improve in Khan’s absence, local media reported on Thursday.

“They say that ‘our anger will vanish if Imran Khan loses this no-confidence vote’,” Khan claimed, describing the contents of the letter.

US State Department spokesperson Ned Price insisted there was “no truth” to the allegations, stating Washington was “closely following developments in Pakistan” but that it “respect[ed] and support[ed] Pakistan’s constitutional process and the rule of law.”

It’s not the first time Khan has accused Washington of meddling in the country’s internal affairs and trying to influence its policy decisions. He broached the issue at a Sunday rally where he sought to draw on supporters’ energy as his political opposition has attempted to oust him and reminded his supporters during Thursday’s broadcast that Pakistan had gotten nothing from supporting the US’ war on “terror” except a lot more terrorists and drone bombings.

Khan has refused to bow to American pressure and condemn Russia for sending troops into Ukraine, arguing Pakistan had nothing to gain by such a move. However, this has made him a target for the US and its allies, who are already upset that neighboring India has also refused to join their sanctions campaign against Moscow.

Debate regarding the no-confidence motion was supposed to begin on Thursday, though the deputy speaker, a member of Khan’s party, suspended the proceedings when the legislators chose not to address other items on the agenda first. This scandalized opposition leader Shahbaz Sharif, who told reporters that the deputy speaker had “once again dishonored the parliamentary norms by not allowing the agenda item for a debate.” 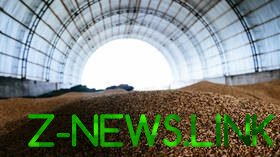 Parliament is next due to meet on Sunday. Khan’s party, the Pakistan Tehreek-e-Insaf party, is not just outnumbered – it’s fighting the two more mainstream parties (Pakistan Muslim League-N and Pakistan People’s Party) that typically switch off power between them.

On top of that, he faces even steeper odds, as surviving the no-confidence measure would bring him one step closer to becoming the only Pakistani PM to ever complete his term. The embattled PM – who previously played cricket for the country’s team, leading them to their only World Cup victory in 1992 – has refused to resign, no matter what the odds against him, declaring he will “never quit whatever the result may be.”