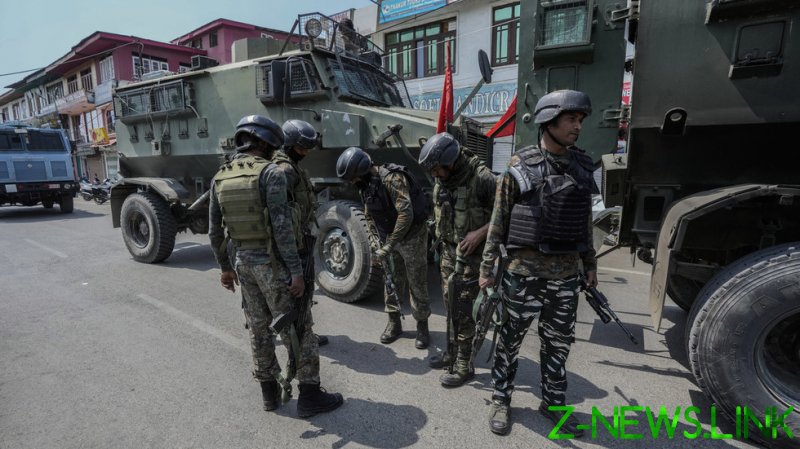 Pakistan’s new prime minister Shehbaz Sharif has called on his Indian counterpart Narendra Modi to finally settle the long-standing dispute over the Jammu and Kashmir regions, as well as other problems plaguing the relationship between Islamabad and New Delhi.

“We believe that peaceful and cooperative ties between Pakistan and India are imperative for the progress and socioeconomic uplift of our people and for the region,” Sharif pointed out in a message, seen on Sunday by Pakistani newspaper Dawn.

In order to bring ties to such a level, “meaningful engagement and peaceful resolution of all outstanding disputes, including the core issue of Jammu and Kashmir” is required, he said.

Sharif insisted that Pakistan was “committed to the maintenance of regional peace,” adding that Islamabad’s contribution to fighting terrorism was “well known and globally acknowledged.”

Over the years, Islamabad and New Delhi have traded accusations of supporting terror groups on each other’s territory, so that these could deliver harm to the neighboring state. 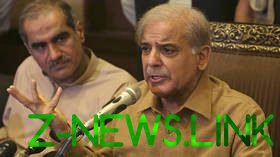 Pakistan and India, which are both nuclear powers, should improve regional security together and jointly work for the “progress and prosperity of our people,” the PM stated.

A week ago, Modi had congratulated Sharif on becoming the head of the Pakistani government, saying that India was interested in “peace and stability in a region free of terror, so that we can focus on our development challenges and ensure the well-being and prosperity of our people.”

Reports in Indian media suggest that the sides have been working to organize a meeting between Modi and Sharif during the Shanghai Cooperation Organization (SCO) summit in Uzbekistan in July.

Sharif was approved as premier on April 11 after his predecessor Imran Khan lost the top job in a vote of no confidence. Khan accused his political opponents of colluding with the US in order to oust him, his supporters staging massive protests.

Kashmir has been a bone of contention between India and Pakistan for decades as both countries claim the region to be their own territory, but control only parts of it. The neighbors fought two wars over the disputed land in the 1940s and 1960s. They also narrowly averted a major conflict in early 2021, with tensions in the region remaining high.