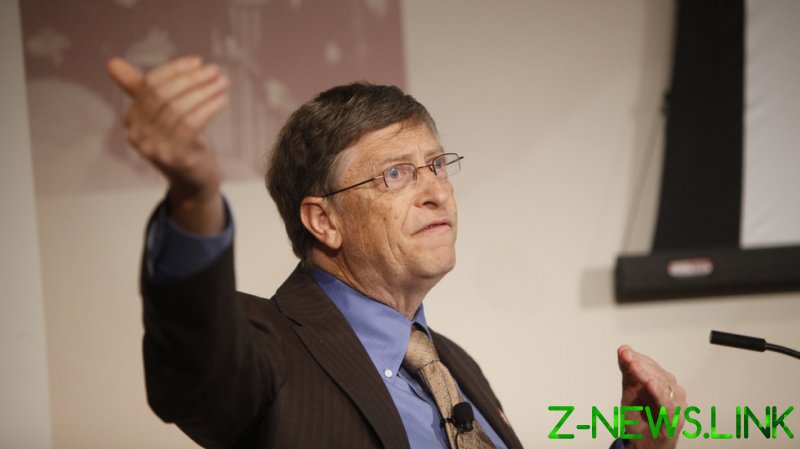 Sharif spoke with Gates by telephone on Tuesday, saying that his government is determined to eradicate all forms of polio. The software magnate reiterated that the Bill and Melinda Gates Foundation (BMGF) will continue supporting Pakistan’s government to help ensure that no child is at risk of being paralyzed by polio.

The country had gone more than a year without a single new polio case – a feat that Gates hailed after traveling to Islamabad to meet with Pakistan’s then-Prime Minister Imran Khan in February – but officials this month confirmed the first new infection in 15 months after a boy was paralyzed by the virus in North Waziristan district.

Sharif and Gates discussed such topics as working to improve vaccination rates in Pakistan and providing poor people with better nutrition and “financial inclusion services.” They also discussed the country’s Covid-19 vaccination drive, and the PM called for resuming inoculations against polio in neighboring Afghanistan. 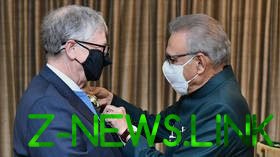 Pakistan’s parliament elected Sharif as prime minister earlier this month, after Khan was ousted in a no-confidence motion. Khan had claimed that his cabinet was overthrown in a plot arranged by the US and that Pakistan was being handed over to an “imported government led by crooks.”

Pakistan has endured an uphill battle to inoculate children against polio, partly because of claims that vaccination campaigns in the country are part of a Western conspiracy to sterilize children. Militants have targeted public-health workers, and the police protecting them, to disrupt vaccine drives. A female worker administering polio shots in northwestern Pakistan was shot and killed last month.