In recent days, we wrote a lot about the second “Pacific rim” (Pacific Rim: Uprising), the good reasons enough. New posters in the Network will be, plot details, figures of jaegers and kaiju to sell to him. In General, the project came alive before our eyes.

The logical conclusion of this series of events was the emergence of a full-length trailer. Moreover, after the original from originated and duplicated. Looking to rejoice or grieve, share their impressions.

That seems to be the scope, and epic, and the familiar melody of the soundtrack, but the train catches poorly. There is a persistent feeling of something wrong. The Parallels with Transformers or power Rangers appeared out of nowhere. The first part was first sight – stylish and bright. While its plot seriously, it is better not to dissect. Continued on the background of the visuals from Del Toro still looks a little pale. Although, maybe that’s what we’re snickering? And Del Toro almost all the fights were at night, which provide +10 to the atmosphere, and in the trailer all white day occurs.

In General, evaluate yourself, and spread. In any case, each marker will be a fan of his to chew. Its audience, the film probably will. Left to decide whether to go to the movies for you personally.

March 22, 2018, large monsters and large robots from “Pacific rim 2” will be released on the big screens. 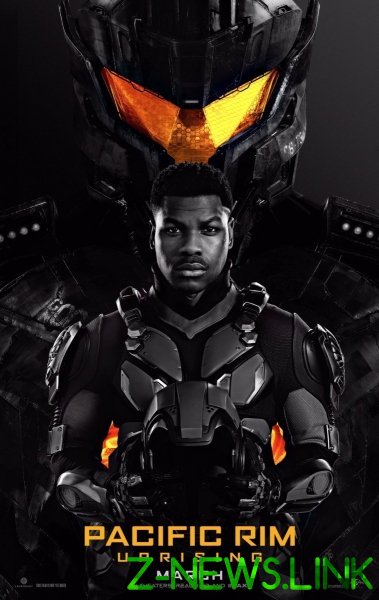