Overwhelming majority of Russians believe Crimea is legally part of country, including those who don’t support Putin, poll reveals 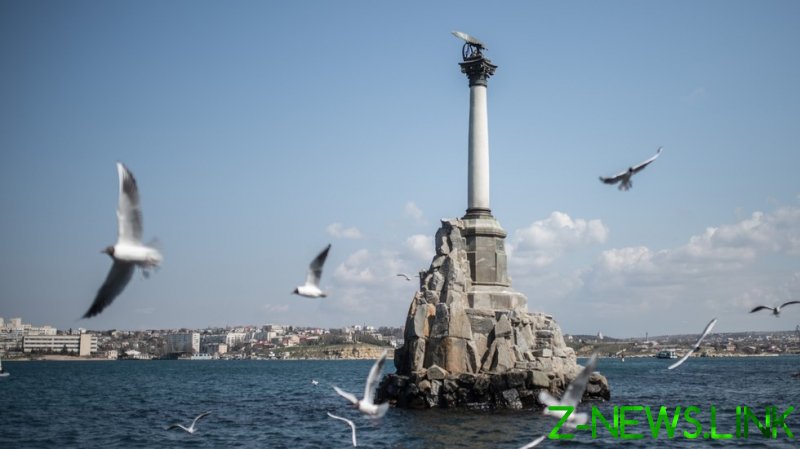 That’s according to a new poll from the Levada Center, which has revealed that the events of seven years ago enjoy support even from those who disapprove of President Vladimir Putin. The Levada Center is registered as a foreign agent by the country’s Ministry of Justice.

Crimea was re-absorbed into Russia in March 2014 following a referendum. The vote is not recognized by most of the world, which views it as an illegally occupied Ukrainian peninsula. Crimea had been part of Russia until 1954, when it was transferred to Kiev’s control by former Soviet leader Nikita Khrushchev, himself a native of Ukraine’s Donbass region.

The pollster revealed that 86% of Russians support the accession of Crimea, with just 9% against. The reunification is also supported by an overwhelming majority (75%) of those who said they do not approve of Putin. Despite disagreements on many other issues, the issue of Crimea’s sovereignty is something that unites the Kremlin and its most vociferous opposition, and is not considered to be a controversial topic in Russia.

Outside of the country, the view is somewhat different. According to much of the western world, the Black Sea peninsula was illegally occupied by Moscow, and in doing so, it broke international law. However, according to the pollster, just 16% of Russians believe that the country acted illegally, with 71% confident that it did nothing wrong.

Fears of a full-scale war flaring up between Moscow and Kiev have been growing in recent weeks. Media reports earlier this month revealed a build-up of both Russian manpower and equipment, including on the Crimean peninsula. However, last week, after the completion of military exercises, Russian Defense Minister Sergey Shoigu announced the redeployment of troops back to their home bases.