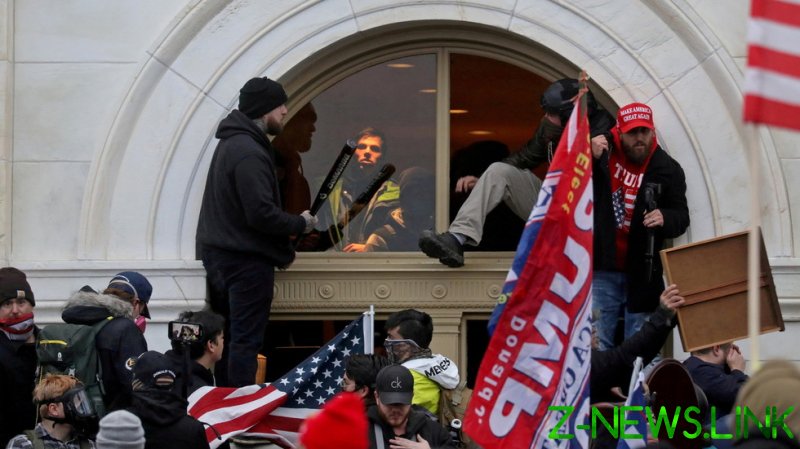 In the YouGov/Yahoo poll, Republicans and Democrats painted strikingly different pictures of the Capitol riot, which ultimately left five dead in their wake, including one officer.

While over 80% of Democrats blame Trump supporters at the Capitol, blame Trump himself, or blame Republicans promoting the idea that the presidential election was stolen, over 70% of Republicans push the blame toward “left-wing protestors trying to make Trump look bad.”

While there are numerous theories that liberal protesters, too, participated in the Capitol riot, both the FBI and Republican leader Rep. Kevin McCarthy have pushed back against the idea.

Less than half (41%) of Republicans actually say supporters of Trump bear “some” or a “great deal” of responsibility for the events in Washington DC on January 6. Over half (52%) say he is “not at all” to blame, while 23% responded that the former president bears “some” responsibility for what happened.

Republicans appear to have softened on the Capitol riot compared to Democrats, as a January poll from YouGov/Yahoo showed that 71% of right-wing respondents said the riot was “not justified,” compared to just 57% now. Over half (52%) also say the majority of people protesting on January 6 were “primarily peaceful and law-abiding.” Taking away political affiliation, the majority of respondents overall (51%) said the rioters were “primarily violent and lawless.”

The results drop just as the Senate is preparing for a heated battle on the creation of an independent commission on the riot, much like the one created after the 9/11 terrorist attacks. Democrats have been pushing for the move, while many Republicans have dismissed it.

According to the poll, only 10% of Republicans want to see such a commission created, while 44% of respondents overall back the plan.

This polarization extends to views on the legitimacy of Joe Biden’s presidential victory, with only 18% of Republicans saying the current president won the election fair and square and over 70% saying there was enough fraud to “influence the outcome.” 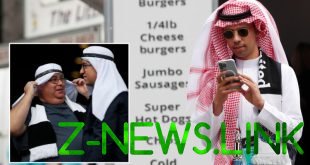 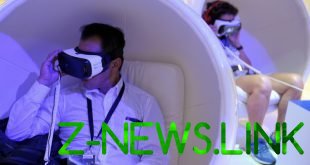 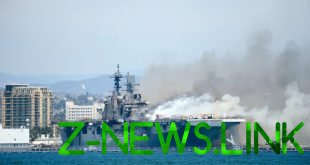 The player, who purportedly represents the second-tier side, is said to have been taken into custody …