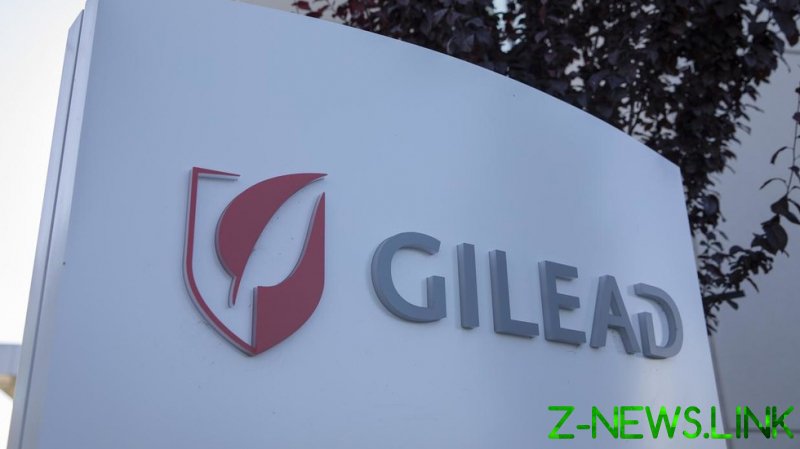 In a statement released on Wednesday, drugmaker Gilead Sciences said the company has seized 85,247 bottles from 17 locations in nine US states after an investigation into counterfeit medication.

The drugmaker claims that an unauthorized network of drug suppliers sold over $250 million worth of medication that was faked or tampered with, some of which was provided to patients, potentially endangering them.

The counterfeit medication, replicating treatments such as Biktarvy and Descovy, was provided in authentic bottles that were empty or near empty, having previously contained HIV drugs.

Gilead accused counterfeiters of replacing medication with fake drugs and documentation before resealing the containers, as if they were unopened. 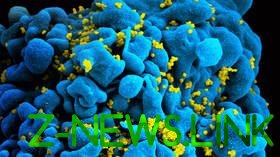 The confirmation from Gilead about its investigation comes after a US federal judge unsealed a civil lawsuit that was filed by the drugmaker against 22 defendants who were accused of distributing “dangerous” counterfeits to “unsuspecting patients.”

“We therefore believe that we have successfully stopped any additional counterfeits from these defendants reaching patients,” Lori Mayall, Gilead’s anti-counterfeiting executive, said following the lawsuit’s unsealing.

Back in August, Gilead had warned the public that it was aware counterfeit HIV medication was being distributed in the US, stating that it was “taking aggressive action” to address the situation.