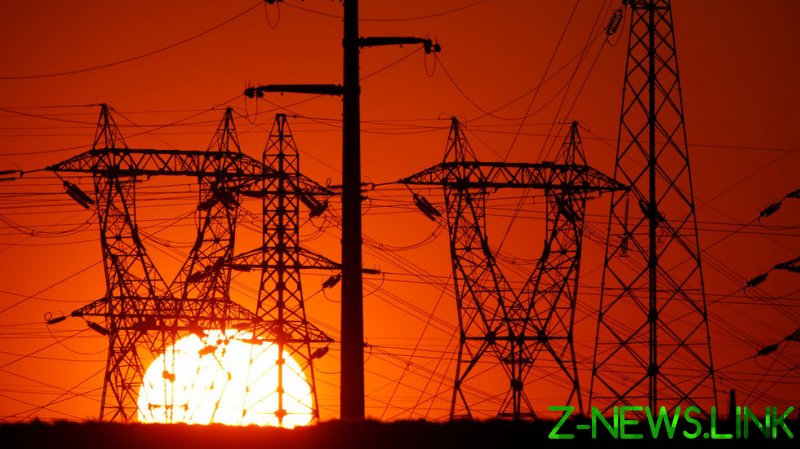 A wave of searing heat has plagued Canada’s western provinces since Friday, resulting in an overwhelming number of 911 calls to emergency services and police responding to a dramatically increased number of deaths. In Vancouver, police reported 65 sudden deaths between last Friday and Tuesday afternoon. On Tuesday alone, some 20 sudden deaths were reported just after noon – roughly five times the number typically reported in a day, CBC Canada reported.

Elsewhere in Metro Vancouver, the situation is no less dire. In Surrey, British Colombia’s second largest city by population, police responded to a total of 28 sudden deaths from Monday till Tuesday afternoon – a five-fold increase from the standard five alerts per day.

In Burnaby, the seat of Metro Vancouver’s regional government, police reported 25 deaths since Monday, the majority of which are being blamed on the freak weather.

While the exact causes of the deaths are still under investigation, the officials link the skyrocketing number of fatalities to the record-breaking heat spell. “Heat is believed to be a contributing factor in the majority of the deaths. Many of the deceased have been seniors,” Burnaby’s police spokesman said.

An “extreme heat alert” has been in effect for Vancouver since Saturday, with residents urged to “stay out of the sun as much as possible” due to hotter than usual temperatures, which set a new historic high on Tuesday.

The village of Lytton in British Columbia has set back-to-back temperature records, falling just short of a 50-degree C milestone on Tuesday afternoon, as the air warmed up to 49.6 C (121.1F).

Heat warnings have also been issued for parts of Ontario and Alberta.

The phenomenon has fueled debates about effects of climate change, with some meteorologists arguing that the heat wave is a direct consequence of a warming planet.