Home / Video news / Out the trailer for the fifth episode of the eighth season of Game of thrones. Video

Out the trailer for the fifth episode of the eighth season of Game of thrones. Video 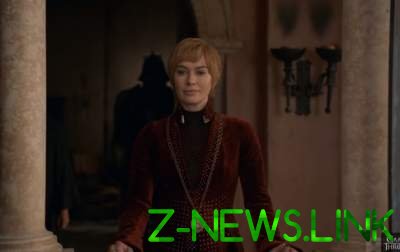 The fifth episode will be released this week.

HBO has released a trailer for the fifth episode of the eighth season of the TV series Game of thrones. The new series is expected this week, may 12. It will be the penultimate in the final season.

The video shows not a single dialogue or action, but there are the main characters of the series. Among them Tyrion Lannister and Grey Worm, as well as Queen Cersei Lannister.

The duration of this series should be more. It is expected that it will be 80 minutes.

The trailer, released yesterday, to a real time viewed more than a million people.