‘Our product, our rules’ – Russia’s Gazprom 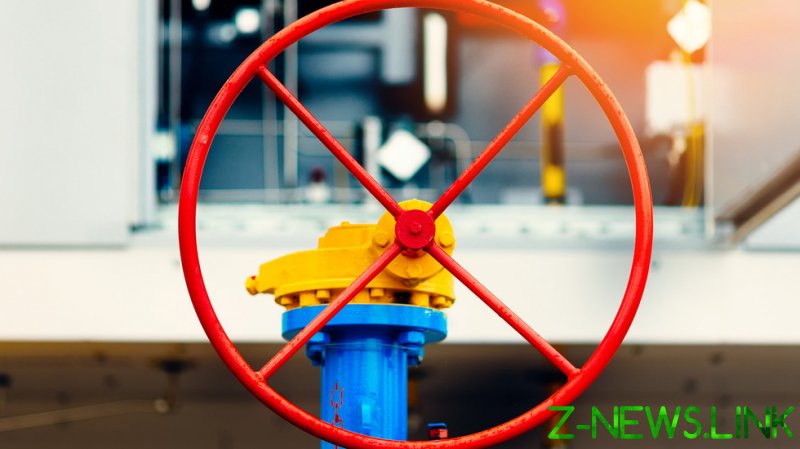 The world economy is experiencing a global tectonic shift, with commodities becoming more valuable than money, the head of Russia’s state energy giant Gazprom, Alexei Miller, said on Thursday, adding that from now on it is a case of “our product, our rules.”

“The game of nominal value of money is over, as this system does not allow to control the supply of resources,” Miller said during a panel discussion at the St Petersburg International Economic Forum on Thursday. “Our product, our rules. We don’t play by the rules we didn’t create,” he added.

According to the Gazprom boss, the world economy is going through a global tectonic shift with new economic rules emerging.

“Russia will determine the contour of the new economic structure of the world,” Miller said.

Speaking about Europe’s decision to reduce natural gas reliance on Russia, he said that Gazprom doesn’t “hold a grudge” as gas prices have risen “several times” and, coupled with increasing exports to Asian countries, that has helped Russia make up for the loss in exports.