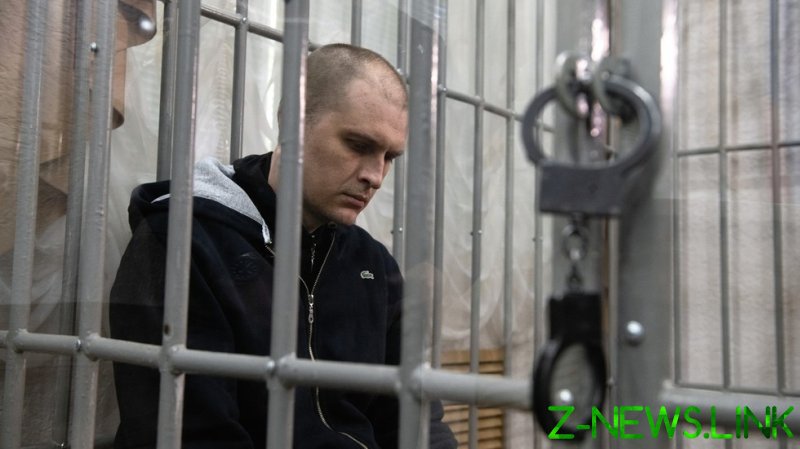 The Supreme Court of the Lugansk People’s Republic (LPR) on Monday sentenced two employees of the now-defunct Organization for Security and Co-operation in Europe (OSCE) monitoring mission, for high treason.

In two separate cases, a translator with the mission, Maksim Petrov, and one of its employees, Dmitry Shabanov, were found guilty of committing high treason. Each was sentenced to 13 years in prison.

According to Lugansk’s State Security Service, Petrov had been collecting information about one of the republican military units, working directly for a handler with a US spy agency. Shabanov is said to have also colluded with an unspecified foreign intelligence service. The cases were heard behind closed doors and the exact circumstances of the treason remain unknown. 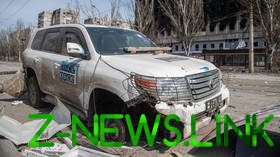 The head of the LPR, Leonid Pasechnik, banned the OSCE monitoring mission from the republic back in April. During the conflict between the Donbass republics and Ukraine, dragging on since 2014, the mission has never actually contributed to the peace process, has routinely failed to properly register numerous violations by Kiev, and ultimately became popularly known as “blind observers,” Pasechnik noted at the time.