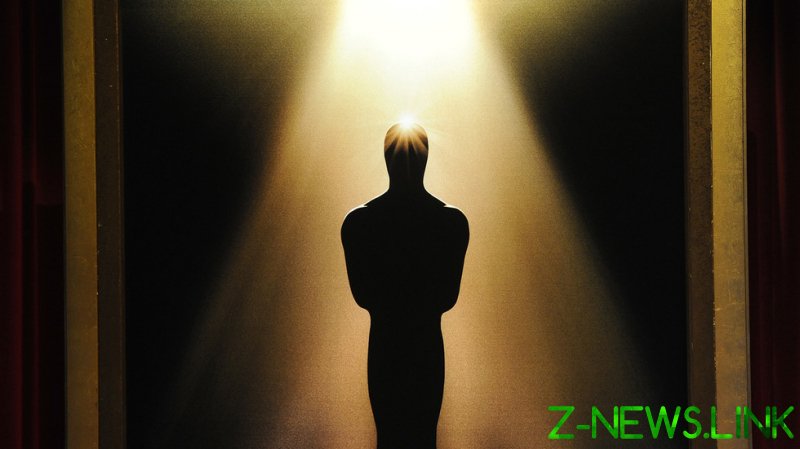 As a result of the Academy of Motion Picture Arts and Sciences Academy Aperture 2025 initiative, new standards of representation and inclusion have been announced and will likely come into effect at the 96th Academy Awards in 2024.

Victor Hugo once stated, ‘Freedom in art, freedom in society, this is the double goal towards which all consistent and logical minds must strive.’

Marty Rubin, in a similar vein, said, ‘Art is a space in which freedom tests its wings.’ Historically, this freedom has been tested by prudish, reactionary and philistine forces, whose conceptions of social and sexual norms demand a constrained approach to what can be depicted on screen. At its most grotesque, this repression is undertaken by autocratic regimes to diminish, or extinguish narratives of social, sexual and civil liberation, and silence marginalized voices that might pose a threat through strident or satirical subversion.

This testing of freedom has also historically involved unspoken, inferred ratios in film – a medium dominated from the outset by white, male protagonists and narratives, at the exclusion of greater diversity. As American society has evolved, cinema has often produced notable and laudable exceptions, and even pushed ahead of prevailing attitudes in search of answers to social turmoil, or by shining a light on emerging groups whose complex multi-generational meta-narratives have stirred the interest of the majority. African American actor Sidney Poitier won the Oscar for best actor in 1964. Moonlight won Best Picture in 2017.

These tensions about inclusivity and representation came to a head in 2016, when, in response to the nomination list for the Oscars, a social media trend developed on Twitter, with the hashtag #Oscarssowhite. Sensitive to criticism from liberal voices on social media, the Oscars set up a taskforce to recommend changes, and those changes have now been formally announced. And in one fell swoop, the Oscars, and, by extension, the culture as a whole, have produced an overcompensation that is galling and intrusively agenda-driven. Rubin’s notion that ‘art is a space in which freedom tests its wings’ has now been twisted around, with art, through film, assailed from a different direction, by restrictions and quotas that demand artists measure up to enforced criteria.

As part of the Oscars’ stringent requirements for a film to be eligible for the Best Picture category, from 2024, it would have to be up to new representation standards in at least two out of four categories: on-screen; among the creative leadership and the crew; with its paid internship, apprenticeship and training opportunities; and/or among the marketing, publicity and distribution teams.

The category that we, the viewers, will notice most, the on-screen one, requires the film fulfils at least one of three demands:

1. At least one of the lead actors or significant supporting actors would be from an underrepresented racial or ethnic group.

2. At least 30 percent of all actors in secondary and more minor roles would be from at least two of the following underrepresented groups: Women; racial or ethnic group, the LGBTQ+ community, or people with cognitive or physical disabilities, or who are deaf or hard of hearing.

3. The main storyline, theme or narrative of the film would be centered on an underrepresented group.

Sometimes, in sport for example, quotas for athletes from certain backgrounds can be suitable – the Springbok rugby team in South Africa is a prime example. Artistic freedom and artistic license should never be subject to obtuse, agenda-driven quotas like the one announced yesterday. It diminishes art’s ability and value in transcending societal norms. It trespasses into the artistic sphere of autonomy. It imposes phoney standards and will impact gratingly, and even clumsily on certain narrative types. Under the looming restrictions, the WW1 masterpiece 1917 would fail to meet the criteria and be struck off as a contender for best picture. Last year’s The Lighthouse would also be shunned. The Irishman would probably fail to meet the criteria. Stories set in historical Europe, Westerns, war films, narratives exploring masculinity – even, ironically, such narratives focussing on progressive-approved themes of so called ‘toxic masculinity’ would find themselves having to shoehorn in characters and supporting casts entirely at odds with their socio-cultural and ethnic context. The restrictions may lead to an altering of our conception of the past, with inaccurate depictions of ethnic diversity and overly assertive and conspicuous sexual minorities. That tendency is not liberal, and, in fact, threatens a kind of a-historical fantasy revisionism, like that seen in the recent series Hollywood.

This returns us to the quote from Hugo. ‘Freedom in art, freedom in society, this is the double goal towards which all consistent and logical minds must strive.’ The ultra-progressive imposition of standards for the Oscars, should they be initiated, seem to suggest that greater freedom in society – through the greater visibility and therefore normalization of more diverse ethnic, gender and sexual narratives – can be hurried up by curtailing certain freedoms in art. This isn’t an assertion of greater freedom. Society’s freedom must be tested by the autonomy it extends to art. Art, for all its flaws and controversies, must be left to itself.