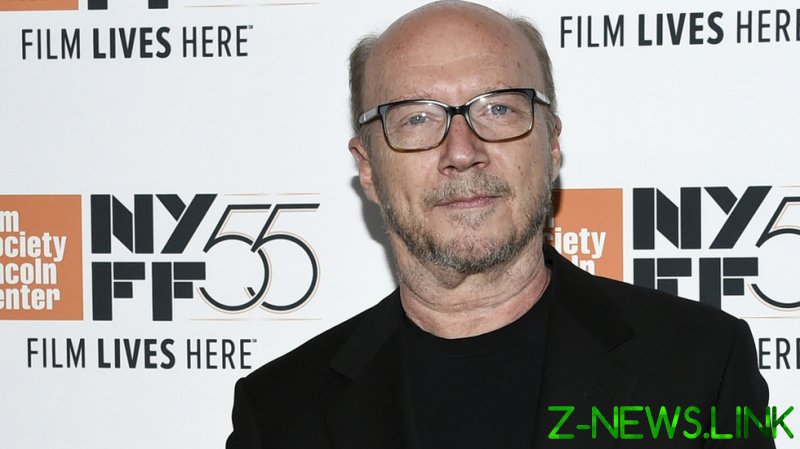 Canadian screenwriter and director Paul Haggis has been arrested in the southern Italian town of Ostuni and charged with sexual assault and causing aggravated injury to an unidentified woman. Haggis, whose work on ‘Crash’ and ‘Million Dollar Baby’ earned him two academy awards, has already been accused of rape and sexual misconduct by multiple women.

According to Italian press reports cited by Variety, Haggis was arrested on Sunday while in Ostini for an upcoming film festival. Italian journalist Silvia Bizio, who is organizing the festival, confirmed to Variety that the Canadian director had been arrested, and that the festival would be “completely taking its distance” from him.

The alleged victim was described by prosecutors in the nearby city of Brindisi as “foreign,” or non-Italian. According to a police report cited by Variety, Haggis raped the woman before driving her to Papola Casale airport and leaving her there in “precarious physical and psychological conditions.” 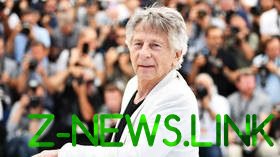 The woman alerted airport authorities and was given first aid before being taken to a hospital. She was interviewed by police and filed charges against the Canadian director.

Haggis wrote ‘Million Dollar Baby’ and wrote, directed and produced ‘Crash’, both of which were released in 2004. He received an Oscar for his work on each movie, and has also received two Emmy Awards and seven Gemini Awards.

In 2017, Haggis was accused of raping a publicist five years previously. He attempted to counter-sue the woman, but his bid failed and he is still awaiting a trial date for the alleged rape. Publicity surrounding the civil lawsuit led to three additional women coming forward with similar accusations.

Haggis was a member of the Church of Scientology for 35 years, before leaving the organization in 2009. Leah Rimini, a fellow ex-Scientologist, suggested in 2018 that the church may have been behind the accusations. Rimini’s claim was denied by both the church and the women accusing Haggis.

Variety wrote that it has reached out to Haggis’ representatives for comment.