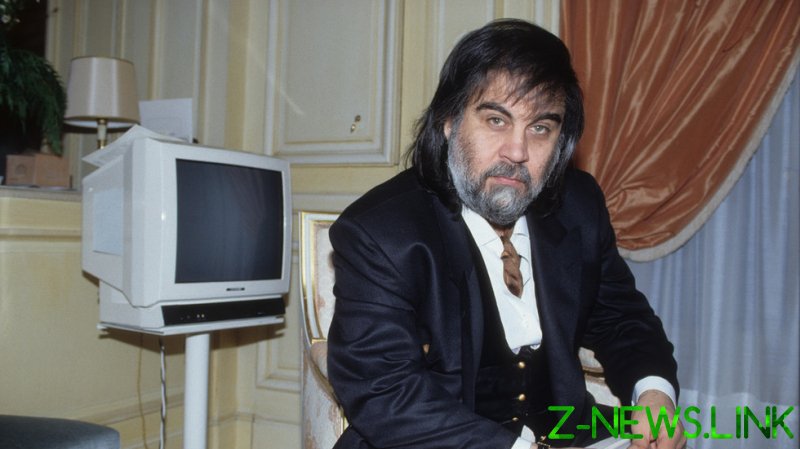 Vangelis, the iconic Greek composer of electronic soundtracks whose work spanned decades, passed away earlier this week at the age of 79, his representatives announced on Thursday. He had been undergoing treatment for Covid-19 at a hospital in France.

Born Evangelos Odysseas Papathanassiou in Thessaly in 1943, he became known simply as Vangelis, in part thanks to a series of soundtracks for major Hollywood films.

His big commercial breakthrough was the score to ‘Chariots of Fire’ (1981), for which he won the Academy Award in 1982. He declined to attend the Oscars, citing fear of flying. The ‘Chariots’ theme was used for the medal ceremonies at the 2012 London Olympics.

Vangelis was also a prolific composer of music for the stage, documentaries, and even space exploration. Carl Sagan’s 1980s TV series ‘Cosmos’ featured several of his pieces, including the opening theme. During the 1990s, he also scored a number of documentaries for the French undersea explorer Jacques Cousteau. In 2014, Vangelis created several short pieces for the European Space Agency’s Rosetta mission, and in 2018 composed an original score for the memorial to physicist Stephen Hawking.

He is considered one of the most important composers in the history of electronic music, but never attended music school. In a rare newspaper interview  – to the Daily Telegraph in 2005 – he said he felt a formal music education would have impeded his creativity.