Home / WORLD / Oscar-winner to appear in court on sex charges

Oscar-winner to appear in court on sex charges 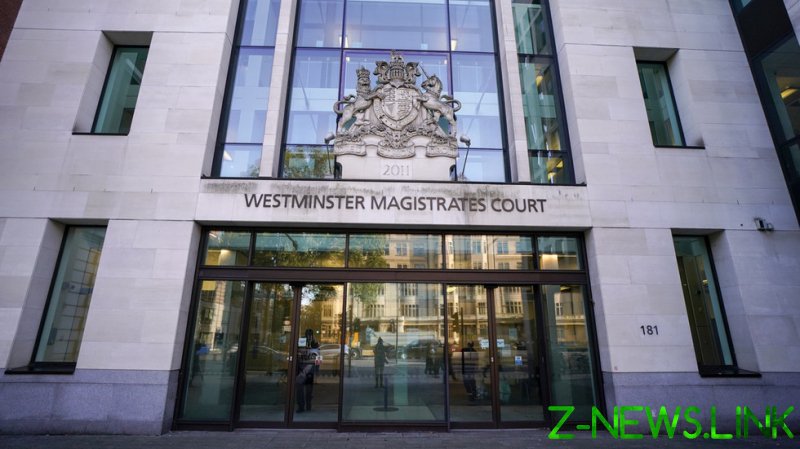 Actor Kevin Spacey is expected to appear before a British court later this week to face charges of sexual assault and non-consensual activity, the Metropolitan Police announced on Monday. The Crown Prosecution Service revealed the charges against the former Hollywood star last month. Spacey said he would travel to the UK and is expected to plead not guilty.

The charges against Spacey involve four counts of sexual assault against three men, as well as “causing a person to engage in penetrative sexual activity without consent” involving one of the victims, the Met said. He is scheduled to appear at the Westminster Magistrates’ Court on Thursday.

The five alleged offenses took place in March 2005, August 2008 and April 2013, in London and Gloucestershire, according to the charges. All three victims are men who are now in their 30s and 40s. Spacey has denied all allegations. 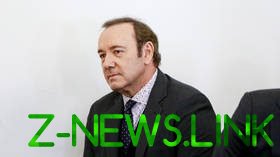 “While I am disappointed with their decision to move forward, I will voluntarily appear in the UK as soon as can be arranged and defend myself against these charges, which I am confident will prove my innocence,” he said in a statement last month, after the CPS announced the charges.

Spacey, 62, started in theater and broke into Hollywood stardom in a big way in 1995, getting an Oscar for the supporting role in ‘The Usual Suspects.’ He was then cast in ‘Seven’, ‘A Time to Kill’ and ‘Outbreak’, before getting a second Oscar for best lead actor in ‘American Beauty’.

His biggest TV role was Frank Underwood, the protagonist of ‘House of Cards’ (2013-2017). The show fired Spacey after multiple men accused him of sexual misconduct, however, and in November 2021 he was ordered to pay the producers $31 million in damages for effectively ending the series.

While three other US cases against him have been dismissed, Spacey still faces the lawsuit by actor Anthony Rapp, who says he was sexually assaulted in 1986, when he was just 14.