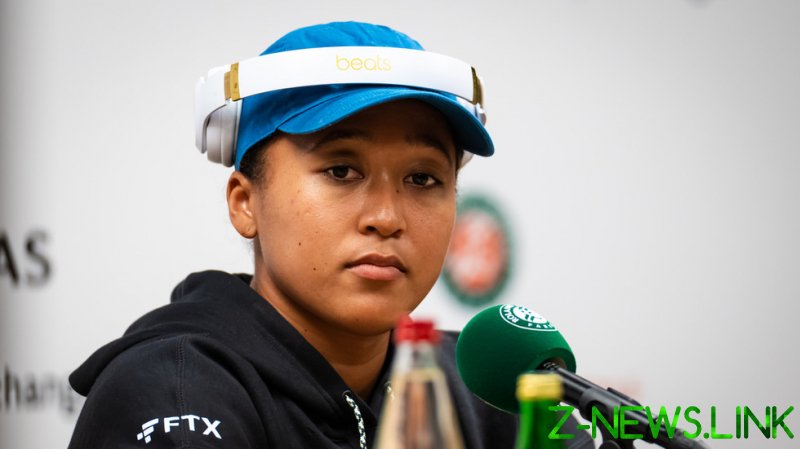 Women’s tennis ace Naomi Osaka returned to giving press conferences at the French Open and admitted that her ordeals in 2021 have made her a more cautious figure this time around.

Osaka famously revealed she would not be taking part in any media commitments ahead of the Roland Garros tournament last year and received a $15,000 fine for the stance after her first round match while being warned of expulsion from the grand slam.

The world’s highest-paid female athete then announced her withdrawal from the tournament the following day and confessed she had suffered from “long bouts of depression”.

Now performing a u-turn a year later, Osaka faced the press on Friday and confessed to fears when returning to France ahead of the tournament getting underway on Sunday.

“I’m not gonna lie,” Osaka said. “When I first came here, I was very worried. Of course I also didn’t like how I handled the situation, but I was worried that there were people that I offended some way and I would just kind of bump into them. But I think like everyone has been really positive, for the most part.”

While explaining how she used to be more carefree in press conferences, Osakaadmitted to considering each word she says in them now moving forward.

“But, yeah, I think maybe that’s changed for me. Like I’m kind of analyzing what I can say and what I can’t say.”

As for her mental health issues, Osaka “wouldn’t want to say it’s like it hasn’t left my mind”.

“Of course I’m still thinking about it, and I’m like kind of also prepping just in case like I go on the court and a fan says something like in Indian Wells,” she said, in reference to being heckled. “Yeah, for the most part I think I’m OK.” 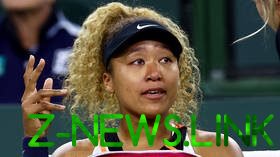 After losing her way at Indian Wells, Osaka then reached the Miami Open final a few weeks later and will battle on through an achilles knock to contest the clay season.

“There is no way I’m not going to play this tournament, so of course you have to manage things. But at the same time, like, I’m going to pop a few painkillers. It is what it is,” she finished.

Facing Amanda Anisimova in the first round on Monday, Osaka will look to improve on career best third round exits in 2016, 2018 and 2019 at the French Open.