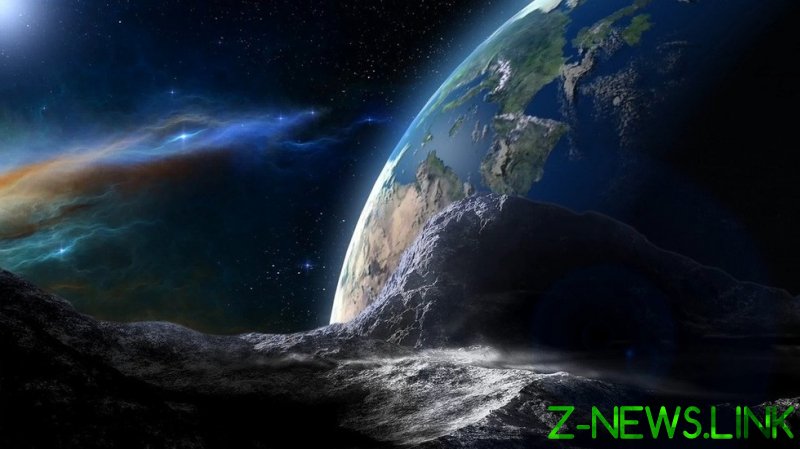 The researchers conducted a painstaking analysis of material taken from the S-type (siliceous or stony class of asteroid) asteroid called Itokawa, which was visited during the agency’s original Hayabusa mission back in 2010.

The space rock is believed to be a chondrite, a largely unmodified space rock from the primal, early days of the solar system, meaning it’s been around the block and then some. During its cosmic capers, the space rock was heated to at least 600 degrees Celsius at one point.

The JAXA scientists analyzed a 30-micrometer-wide particle, nicknamed ‘Amazon’, to unravel its chemical make-up, including a study of its water contents.

They detected the presence of both primitive (unheated) and processed (heated) organic matter within the space of one-thousandth of a centimeter.

The presence of primitive organic matter indicates that the asteroid gained these building blocks long after it had cooled down, while also indicating that the organic material discovered on the space rock evolved over time, drawing in water and additional organic matter as its journey through the stars continued, despite the extremely hostile conditions in the cold of space.

“These findings are really exciting as they reveal complex details of an asteroid’s history and how its evolution pathway is so similar to that of the prebiotic Earth,” says earth scientist Queenie Chan from the Royal Holloway University of London.

Most of the meteorites which light up the Earth’s skies come from S-Type asteroids, so the recent discovery throws open the possibility that asteroid and meteor strikes may well have seeded the planet with life.

Our current understanding of evolutionary biology has traced how elements combined to eventually form different, competing sequences of nucleic acid, a precursor to Deoxyribonucleic acid (DNA) and Ribonucleic acid (RNA). However, the exact mechanism by which our planet was seeded with the original building blocks which would form the ‘primordial goo’ from which life as we know it emerged is still not fully understood.

The research on the roughly 900 particles of pristine asteroid dirt stored at the JAXA laboratory will continue and be compared with findings from the more recent material extracted by JAXA from the asteroid Ryugu. This type of research aims to piece together at least some of the missing puzzle pieces of how life, and humanity, came to exist on Earth, and perhaps where we might find life beyond our planet.