Home / Medicine / Open the gene that will help cure down syndrome

Open the gene that will help cure down syndrome 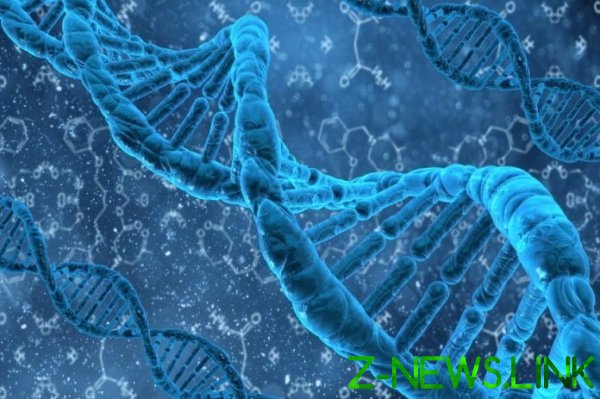 In recent years, biologists have discovered several genes and “problematic” parts of the brain.

Experiments on chimeric mice helped American molecular biologists to isolate the gene, increased activity of which leads to the development of dementia in carriers of down syndrome. Their findings and the potential methods to “disable” this piece of DNA was presented in the journal Cell Stem Cell.

“We found that the gene OLIG2 is one of the most interesting “targets” in order to eliminate anomalies in embryo development associated with down syndrome. Its suppression restores the balance between stimulating and inhibitory neurons, which improves cognitive function after birth,” said Peng Jiang (Peng Jiang) from Rutgers University in new Brunswick (USA)
Down syndrome remains the most common cause of dementia in the Earth. In the past, scientists believed that it occurs on average one in eight hundred people on the planet, but recent observations by American doctors shows that the frequency of its development has at least doubled.

All violations in the mental development of its speakers arise for the reason that their DNA contains not two, but three copies of the 21st chromosome. As a result, the disrupted genes responsible for the formation and functioning of the brain, causing their speakers behind their peers in mental development from the first days of life.

In recent years, biologists have discovered several genes and “problematic” parts of the brain, which is disrupted most strongly in carriers of down syndrome. These findings leave hope for creating gene therapies or drugs that would help to correct these violations and would allow the children with an extra chromosome to develop normally.

Scientists, as noted by Jiang and his colleagues, for a long time drew attention to the fact that the appearance of an extra 21st chromosome in the DNA of the carriers of this disease in a special way changes how formed inhibitory and excitatory nerve endings in the brain of the embryo.

What happened, neuroscientists could not say, as experiments on embryos of rodents and in brain sections of older carriers of down’s syndrome was over the fact that their authors come to opposite conclusions.

However, these experiments have shown that problems with mental development, is likely to have been associated with the genes OLIG1 and OLIG2. They are responsible for the formation of the so-called GABA neurons, the main “brake” of our nervous system, and the first portion of the DNA inhibits their formation, and the second accelerates this process.