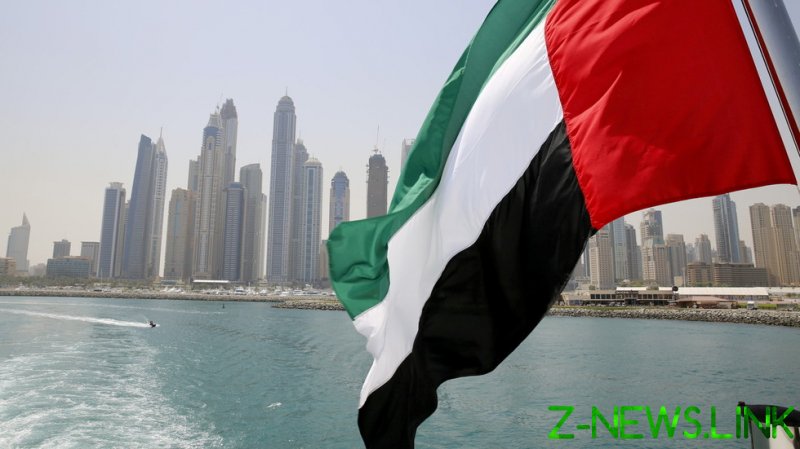 The emirates demanded an adjustment of baseline production levels, noting that November 2018 was hardly reflective of current production realities. Traditionally one of the closest allies of Saudi Arabia, the UAE has gone against its bigger regional partner, prompting fears of far greater uncertainty.

Behind the scenes, however, it all makes sense. The UAE is simply preparing for a post-oil world and is trying to make the best of the oil it has before demand begins to shrink for good. At least, that’s according to sources in the know who spoke about the change in policy to the Wall Street Journal this month.

“This is the time to maximize the value of the country’s hydrocarbon resources, while they have value,” one of the WSJ sources said. “The aim of the investment is to generate revenue for the diversification of the economy, both for investment in new energy and, as importantly, in new revenue streams.”

If this sounds familiar, it is because it is familiar. Russia is doing the same thing. The world’s third-largest producer has enough oil to keep production at current rates until 2080 and it has enough gas to last it for another 103 years, but it is investing billions in new oil reserves in Eastern Siberia. According to estimates, the giant Vostok project could tap some 100 million tons of crude annually.

This is happening in the context of forecaster after forecaster warning that peak oil demand is looming on oil producers’ horizons.

BP, for instance, predicted that in the worst-case scenario peak oil demand has already arrived, and in the best-case scenario, it will come in 2030. Norway’s Equinor expects peak oil demand sometime in 2027 or 2028. Rystad Energy sees demand peaking in five years, and the International Energy Agency expects peak demand over the next decade. All in all, forecasts are within the range of 2030.

This means that Russia, the UAE, and all other big oil producers have very little time to diversify away from their main export commodity.

At the same time, they need money to fuel their economic diversification efforts. The most obvious place this money can come from is oil exports.

And this is why the UAE is standing up to its OPEC partners. While publicly it remains committed to the production curbs the cartel and its non-OPEC partners agreed last year, privately, like any self-respecting economy, the UAE is looking out for itself.

“Market share is a key factor here,” one oil industry executive from the Emirates told the WSJ. “We want a bigger market share, to monetize as much as we can from our reserves, especially when we have spent billions developing them.”

At the same time, the UAE will need the oil revenues to steer its economy away from oil—something that, according to recent reports from the IMF and Moody’s could prove a challenge.

Like other Gulf producers, the UAE has relied on oil revenues to fuel the non-oil parts of its economy for decades. It would be difficult to give up this habit without some social and economic repercussions.

It may be these that the UAE is trying to minimize with its approach to peak oil demand forecasts: the more money it manages to make from its oil while it’s still in demand, the bigger a social cushion it would have when economic diversification becomes inevitable, as most forecasts argue it will.

Tags about after comes