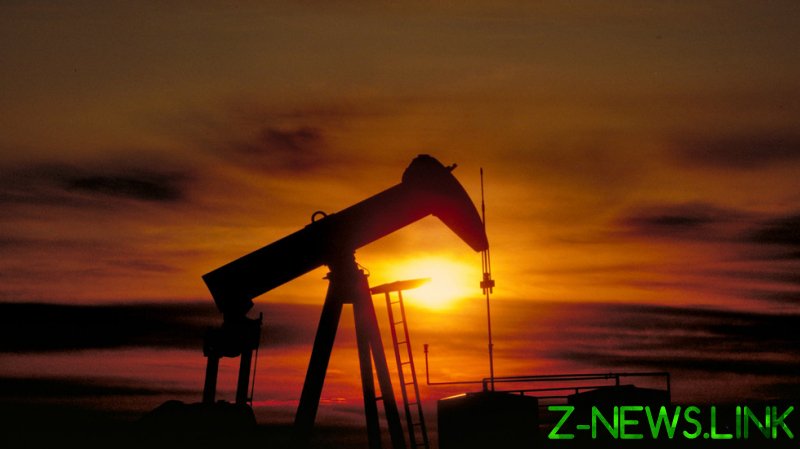 Some members of the OPEC+ energy group are considering whether to exempt Russia from an oil production deal when they meet on Thursday, The Wall Street Journal (WSJ) reported, citing unnamed OPEC delegates. The delegates are reportedly concerned about the growing economic pressure on Russia and its ability to pump more crude to cool skyrocketing prices.

Talks about excluding Russia have been accelerated after the EU agreed on Monday to cut 90% of oil imports from Russia by the end of the year.

If Moscow is exempted, other exporters such as Saudi Arabia would be increasing output even more to make up for the Russian shortfall.

“The suspension of Russia from OPEC Plus could be a precursor to Saudi Arabia and the United Arab Emirates utilizing their spare production capacity, because they would feel that they no longer have a production quota agreement that needs to recognize Russia’s interest,” Andrew Lipow of Lipow Oil Associates in Houston told Reuters.

OPEC and allies led by Russia, collectively known as OPEC+, have been relaxing record output cuts in place since the Covid-19 pandemic. Under a deal reached in July last year, the group was set to increase production targets by 432,000 barrels per day every month until the end of September.

Oil prices slipped on Thursday, with international benchmark Brent trading 2% lower at $113 a barrel. US crude benchmark WTI also dropped 2% to $112 a barrel.