OnlyFans REVERSES adult content ban, says it will provide home for ‘all creators’ 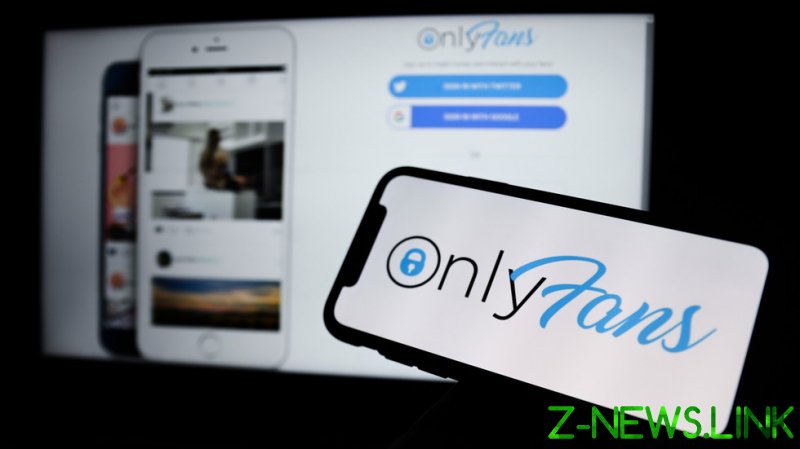 The un-banning immediately angered some sex workers who likened the reversal to an abusive ex-boyfriend trying to win them back.

On Wednesday, however, the platform announced that it would be suspending its decision to ban pornography.

“Thank you to everyone for making your voices heard. We have secured assurances necessary to support our diverse creator community and have suspended the planned October 1 policy change,” the company said on Twitter. It added that it “stands for inclusion” and “will continue to provide a home for all creators.”

The original decision had sparked an uproar, with sex workers accusing the platform of ditching the people who helped grow it to please investors, who were concerned about the explicit nature of much of OnlyFans’ content.

Far from reassuring sex workers, though, the fresh statement appeared to anger many users who expressed concern about OnlyFans’ flip-flopping.

“Do you honestly think that this is going to bring everyone back?” questioned one person. “They took our hard work, built their notoriety, and then threw us to the curb. No ty.”

“Even the ‘apology’ texts I got from my abusive ex boyfriend sounded better,” another woman protested.

Others claimed that the reversal was “too little too late” and that they had already moved to other platforms which allow pornographic content. OnlyFans – which takes a 20% cut from users – was also criticized for refusing to acknowledge sex workers specifically, instead referring to its largely porn-focused userbase as “creators.”

Some also scrutinized OnlyFans’ choice of wording in the statement and questioned how long the reversal would last. “SUSPENDED but for HOW LONG?” one user reacted.

In May, the BBC reported that underage children were using OnlyFans to sell explicit content of themselves and had circumvented the platform’s age-check system by using fake or borrowed identification.

One 14-year-old girl reportedly used her grandmother’s passport to sell explicit content on the platform, while a 16-year-old allegedly boasted to her school’s careers adviser about how much money she had made through OnlyFans.

Others reported using the service since they were 12 or 13 years-old.

As OnlyFans takes a 20% cut from sellers on the platform, it could have directly profited from any illegal material involving minors that was sold.

OnlyFans was founded by 38-year-old Hertfordshire pornography entrepreneur Tim Stokely in 2016, using a £10,000 loan from his investment banker father, Guy Stokely, who is also involved with the business.