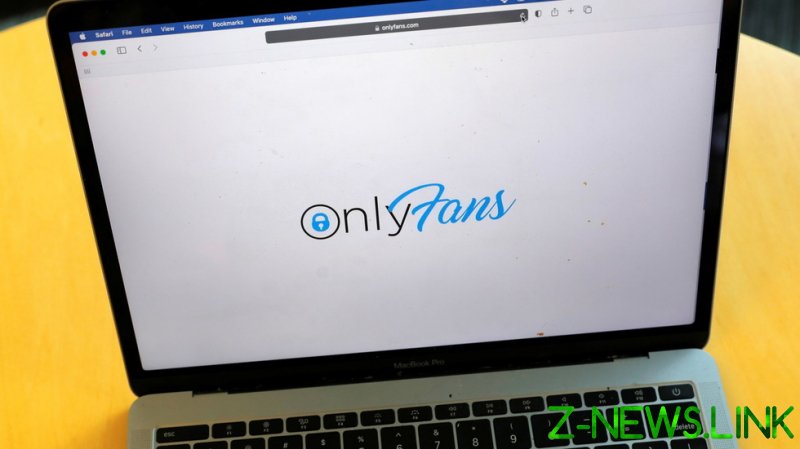 The details of that ban were revealed on Saturday, in an update to the platform’s ‘Acceptable Use Policy.’

All content violating the new rules must be removed before the end of the year, “or by any other date which we communicate to Users,” the update continues.