Home / policy / Onishchenko has explained why the army age is 18, and buy alcohol — only from 21 years

Onishchenko has explained why the army age is 18, and buy alcohol — only from 21 years 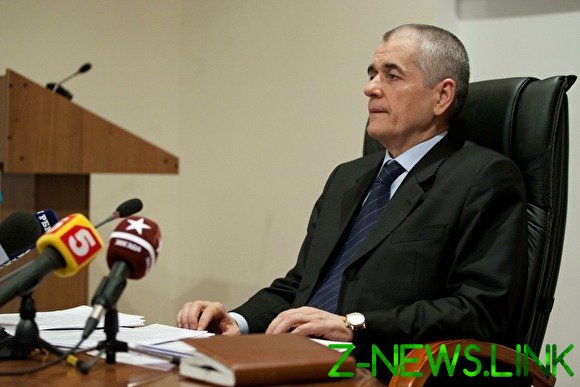 “The case in metabolism”

The arguments against raising the age limit allowed the sale of alcohol is demagogic rhetoric, built on the anxiety of beer mafia. So says the former chief sanitary doctor of Russia, and nowadays the Deputy of the State Duma Gennady Onishchenko. He criticized the view that the right of a citizen to purchase alcohol products can not be separated from the onset of his adulthood.

As noted Onishchenko, the final physiological maturation of man comes later than psychological maturity. Therefore, the current legislation sets the age at 18 years of age, so that people can bear criminal and administrative responsibility, to participate in elections and to serve in the army.

“Our biased opinion is based on a demagogic platform that, say, we have a legal age when a person becomes a full citizen, 18 years of age. Us almost three years to limit the rights that the right to the use of alcohol is the inalienable right of a free person. A 21-year man biologically Matures in order to maximally resist the development of alcohol dependence, is physiology human. Case in metabolism,” said Onishchenko, the radio station “Moscow speaking”.

According to him, society can only benefit by limiting young people’s right to lose health and become antisocial people.

“If we succeed, this will be one of the most prominent achievements of the Duma of the seventh convocation, to the benefit of our future generations,” — said the former head of Rospotrebnadzor.

Earlier it became known about entering into the state Duma a draft law that, if adopted, will allow regions to introduce a ban on the sale of alcohol to persons under the age of 21. In materials to the bill made reference to studies which argue that 18-year-old man is unable to make an informed decision in the matter of alcohol. 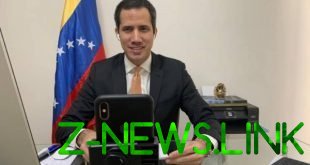 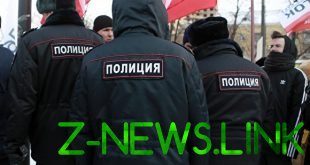 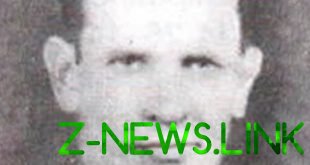 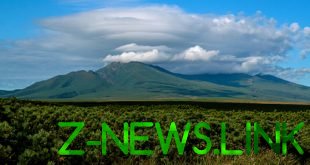