OnePlus has released a new firmware for OnePlus 3 and 3T 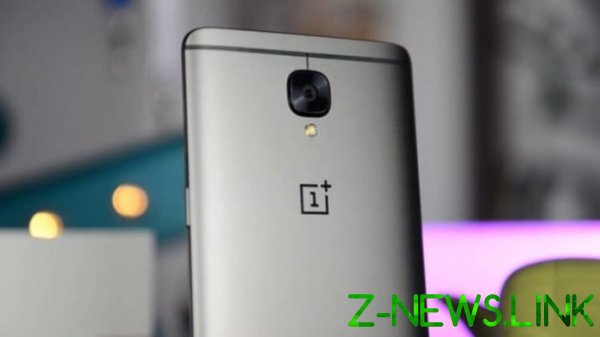 Still, after this year, both smartphones performed as many as three years, by the standards of the market is already considered a serious reason to stop even repair them, not to mention software support.

Android 9 Pie underlies the shell OxygenOS 9.0.2, which guarantees an unsurpassed level of performance. First and foremost, the update will get users from China and Hong Kong, and after a few days or maybe weeks it will be available and all the rest.

The ability of the timed mode setting “do Not disturb”;

Other bug fixes and performance improvements.

The update includes far-so many innovations as I would like to users. However, the fact that OnePlus has not left users of the OnePlus 3 or 3T, and released them for Android 9 Pie, although most of the competitors forget about their smartphones after the release of a new model in itself deserves respect.

The release of the OnePlus 3 took place in the summer of 2016. Out of the box the device was shipped with Android 6.0 on Board, and by the time I received 9 Pie Android smartphone has almost reached three years, which actually allows to classify it among the obsolete. Most likely, OnePlus 3 owes its update, strange as it seems, OnePlus 3T. Despite the fact that this unit has more modern hardware and more capacious battery than the OnePlus 3, it is positioned as a slightly modified version. So OnePlus just could not afford to upgrade only one smartphone, leaving its twin with no update.