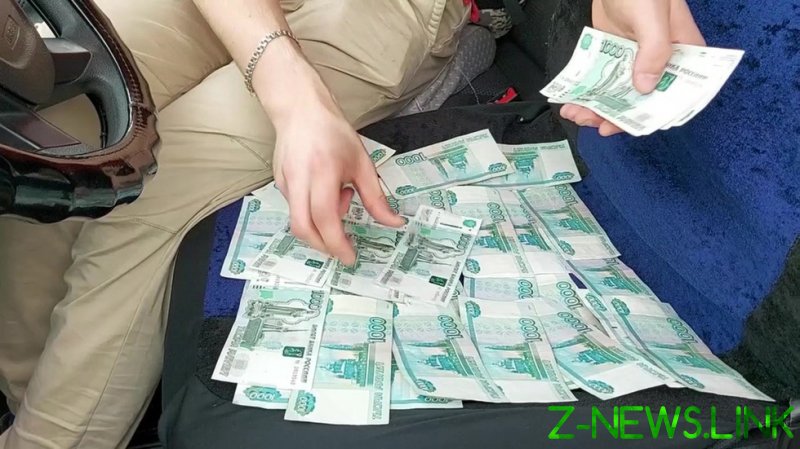 Exactly one year ago, President Vladimir Putin announced that the country would finally abandon its long-standing flat tax policy, which was originally implemented to battle wide-spread tax evasion. Russia’s income tax rate had been set at a rate of 13% since 2001. The introduction of a separate tax bracket, which came into force on January 1 this year, was the first significant change to the personal tax rate in almost 20 years.

However, according to MP Anatoly Aksakov, the head of the State Duma Committee on the Financial Market, Russia should add extra tax brackets and transition to a multilevel progressive system.

“Next, it is necessary to make a staggered scale of taxation,” Aksakov told website URA.ru.

“In America, income tax reaches 50%, taking into account the federal and regional rates,” he explained. “I think we don’t need to bring it up to 50%, but if we bring it up to 35%, this is quite normal.”

35% would significantly increase the tax burden for Russia’s wealthiest citizens.

The brackets should progressively increase, he suggested.

Aksakov, a member of the opposition ‘A Fair Russia’ party, isn’t the first person to propose increasing income tax in recent weeks. At the end of May, the Russian Chamber of Commerce and Industry NGO proposed setting the highest tax bracket at 45%, while also suggesting the country cancel all tax for those paid below 13,500 rubles ($185) a month.

Aksakov isn’t the only MP to share this opinion. In May, his party’s leader, Sergey Mironov, proposed a bill to introduce a third tax bracket of 18% for individuals earning over 50 million rubles a year.

The additional income should go to those who earn less than the regional subsistence minimum, he said.