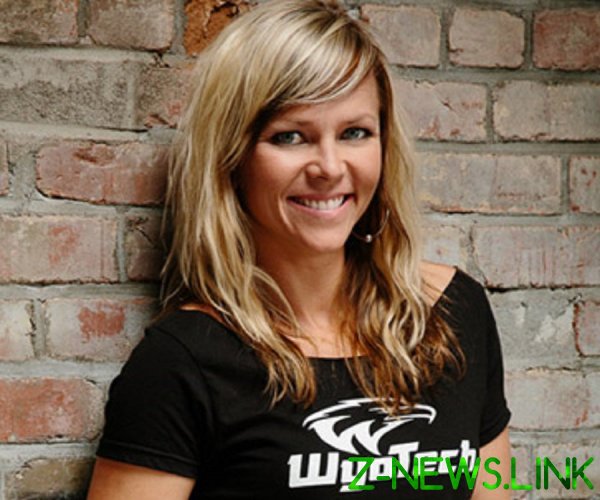 27 Aug Jesse Combs, professional racer and “the fastest woman on four wheels”, died trying to break his own record, the newspaper reports popularmechanicks.com. Her last recorded speed was 440,709 mph (709 km/h). The record was set a few years ago by car, converted from a jet plane, F-104 Lockheed Starfighter.

Jesse was a professional racer, co-host on Spike TV, and has also appeared in twelve episodes of the seventh season of “Mythbusters”.

In 2016, it broke its own record on the speed of 709 km / h. All this happened at the bottom of the dry lake desert Alvord. Last year’s attempt ended prematurely, although Combs and reached a top speed of 777 miles per hour before suffered mechanical problems.