Home / business / One military wounded per day in the Donbass

One military wounded per day in the Donbass 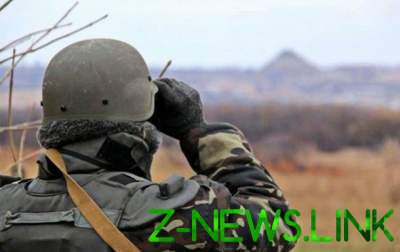 In just the past day the militants 15 times broke the silence mode.

At the end of the last day in the area of ATO the situation has not changed significantly. The enemy in the future concentrated fire activity at the Donetsk direction, using mostly infantry weapons.

Thus, in the second half of the day fighters from automatic grenade launcher and small arms fired at our fortifications in the area of Avdeyevka industrial zone. As a result of one of these attacks received a shrapnel wound of the Ukrainian soldier. Now the victim is in the military medical treatment facility, condition of his health is estimated as satisfactory.

In the evening the occupants from anti-tank grenade launchers and machine guns beat on the fortifications of the Ukrainian army near Lugansk and Svetlodarsk. And the weapons BPM several times applied near zaitsevo.

On the seaside direction, the enemy for more than an hour fired from anti-tank grenade launcher and small arms at the defenders of Marinka.

Just over the past day Russian-occupation groups 15 times broke the silence mode. ATO forces fire 10 times harshly suppressed the activity of the enemy. As a result of combat action one Ukrainian soldier was injured. 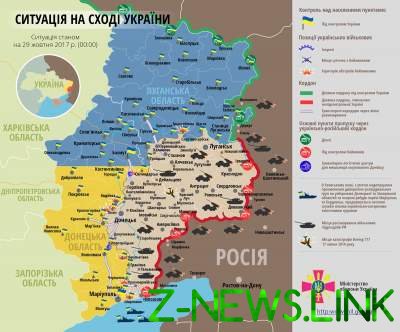