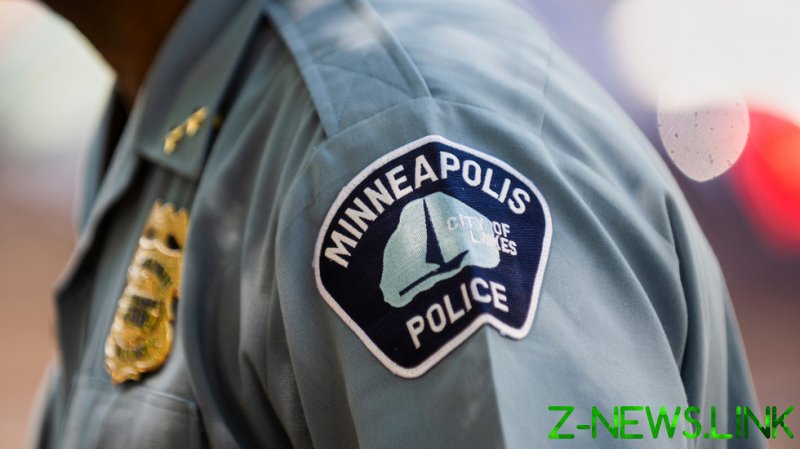 After videos following the incident were published on social media, Minneapolis Police confirmed on Monday that a vehicle had collided with protesters at 11:39pm on Sunday evening.

The suspect, whose name has also not yet been released, was arrested and hospitalized himself, having been assaulted by protesters in the aftermath.

Minneapolis Police told Newsweek magazine that a preliminary investigation indicated that the use of drugs or alcohol may have been a contributing factor in the crash.

Videos on social media showed the suspect, being assaulted by protesters, his head bloodied, before police arrived to arrest him.

Demonstrations have been held across Minneapolis since June 3, after Winston Smith, a 32-year-old black man wanted for the illegal possession of a firearm, was shot and killed by police after he allegedly produced a handgun as officers tried to arrest him.