One killed, 14 injured after ‘hellish’ shootout in bar in Saint Paul, Minnesota 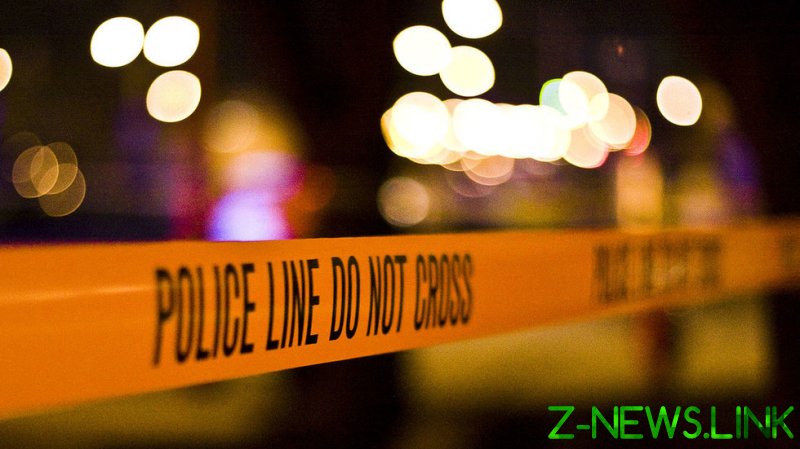 Police were called to a bar in downtown Saint Paul in the early hours of Sunday morning, and came upon a “hellish situation,” spokesman Steve Linders told reporters. Gunshot victims stumbled onto the sidewalk outside the bar, while others lay wounded inside.

One woman was pronounced dead at the scene, while 14 people were brought to local hospitals and treated for their injuries.

No arrests have been made and police say there were several shooters involved, according to preliminary information. A motive has not yet been determined.

“My heart breaks for the woman who was killed, her loved ones and everyone else who was in that bar this morning,” said Saint Paul Chief of Police Todd Axtell. “I want them to know that we have the best investigators in the country, and we won’t stop until we find the people responsible for this madness.”

The barroom slaying is Saint Paul’s 32nd homicide this year. A total of 34 murders were recorded in the city last year, equaling a record set in the city in 1992. The incident came just days after a child was shot on the city’s eastside. The juvenile victim is expected to survive, and police are currently looking for two males in connection with the shooting.