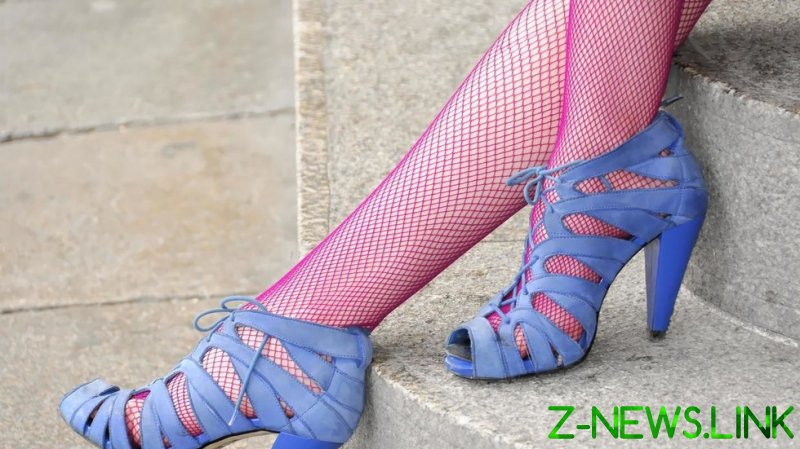 At most, these setbacks sparked some minor and sometimes short-term behavioral changes. After being accused of proliferating child pornograhpy and rape videos last year, Pornhub updated its policy, allowing only vetted and verified partners to post content. OnlyFans seemed poised on the brink of extinction last month as it announced sexualized content would have to be jettisoned ostensibly to avoid being blacklisted by prudish payment processors. The site, however, reversed course within a matter of days, announcing that it would “suspend” the policy change, leading to widespread sighs of relief both from content creators who make their money selling fantasy on the site and consumers.