One country may launch airline exclusively for Russian tourists – media 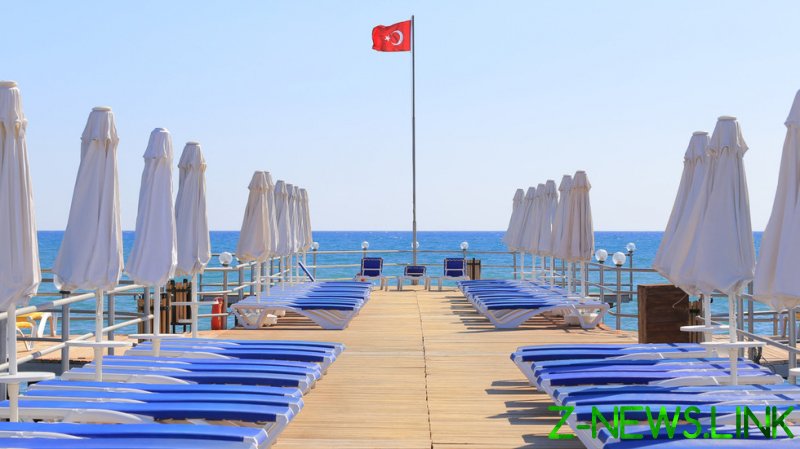 In an attempt to protect one of its most critical industries, tourism, the Turkish government is reportedly planning to launch three programs aimed at increasing the number of Russian guests at the country’s resorts.

The conflict in Ukraine led to sanctions on Russia-linked companies, which has made it difficult for tour operators in Russia to continue bringing tourists into Turkey.

Ankara has announced a series of measures intended to increase the number of tourists from Russia, the Turkish daily Sabah reports. The plan will reportedly be implemented by the Turkish Ministry of Culture and Tourism, the Ministry of Transport and Infrastructure, as well as by the Ministry of Finance.

The government-backed scheme will provide Turkish travel companies operating in Russia, such as Anex Tour, Pegas Touristic and Coral Travel, with a $300-million loan backed by the Credit Guarantee Fund (KGF). 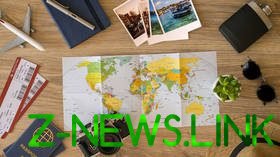 The country’s flag carrier Turkish Airlines has reached an agreement with tour operators to fly 1.5 million tourists from Russia to Turkey over the year. Moreover, Turkey’s second-largest carrier, Pegasus Airlines, along with Russian airlines flying to Turkey, will reportedly allocate up to 500,000 seats.

As part of the plan, Ankara will also launch a brand-new charter airline to fly visitors from Russia to Turkey and back. The new carrier will reportedly be based in Antalya, a popular resort getaway along Turkey’s southern coast.

Prior to the launch of Russia’s military operation in Ukraine, the Association of Turkish Travel Agencies (TURSAB) was expecting seven million visitors from Russia and two million visitors from Ukraine in 2022. The two nations make up over a quarter of international tourist traffic to Turkey annually.