Home / WORLD / One bitcoin will be worth a Lamborghini by year’s end, and a Bugatti by 2023 – Kraken CEO

One bitcoin will be worth a Lamborghini by year’s end, and a Bugatti by 2023 – Kraken CEO 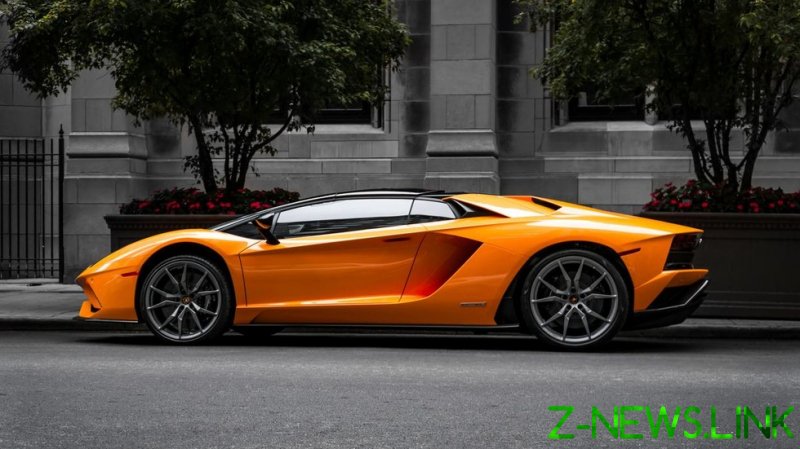 “I think I said bitcoin is going to infinity and that’s kind-of hard to comprehend, because I’m measuring it in terms of dollars,” Powell told Bloomberg, after being asked about the price prediction for the end of 2021.

One bitcoin could have purchased a brand-new Honda Civic by the end of last year.

Tesla CEO Elon Musk said this month it is now possible to buy the company’s vehicles in the United States using the cryptocurrency. The businessman said: “You can now buy a Tesla with Bitcoin.” People outside the US will be able to buy a Tesla car with bitcoin “later this year,” he added, without specifying which countries.

The world’s top crypto, bitcoin is rebounding from last week’s lows and is nearing $60,000 once again. The ongoing rally above $59,000 is being fueled by news from Visa and PayPal, who said this week they are getting into bitcoin and cryptocurrency payments. Bitcoin was trading at $57,919 per coin at 09:38 GMT on Wednesday.