Home / Science and technology / On YouTube discovered a serious bug 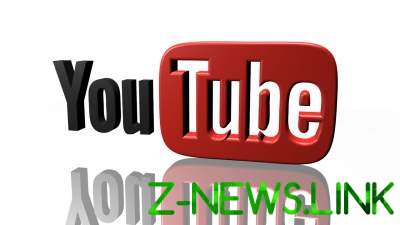 On the popular website YouTube, there is a bug that allows to bypass the rules to bring any video in the top viewed.

On this edition VC.ru told representatives of the service for promotion of your video.

According to them, in order to cheat engine YouTube, you must create a playlist with two videos. First it is any video and the second is the video that you want to promote by cheat views. After that, code is generated to paste into your website. In this code you can change the settings so that the first roller was run at the last second.

“In a playlist set to auto-play autoplay=1, which does not take into account YouTube views. However, due to a bug, this rule applies only to the first video and watch the second YouTube already counts”, – writes the edition with reference to their interlocutors.

Thereafter, the resulting codes are built into websites in the form of hidden frames where played without sound all the time while the user keeps the page open.

The scheme, according to the researchers, is used to promote music videos and kinotrailer, which can easily gain a few million hits.

It is noted that complaints of error went to the administration YouTube back in August of this year. Then the service representative stated that the information handed over to the engineers.