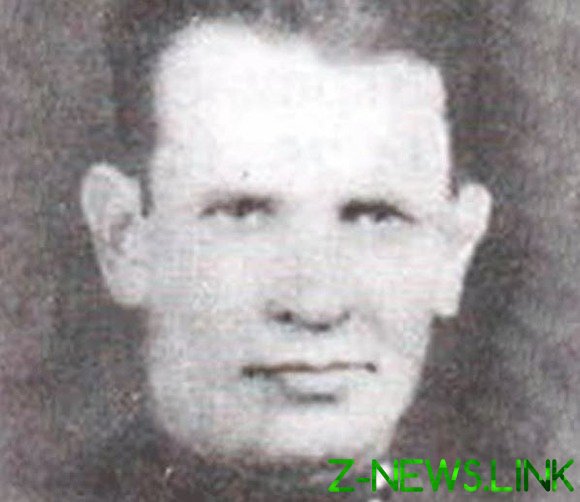 On the site “Immortal regiment”, where anyone can place a page about your relative who participated in the great Patriotic war, was posted a page about Lavrenty Yakushev, who, according to historian Konstantin Boguslavskiy, was one of the executioners of the NKVD. About said column Boguslavsky, published in “Novaya Gazeta”.

Currently the page Yakushev Lawrence Trofimovich on the site “Immortal regiment” was not found, however, in the publication “Novaya Gazeta” there is a screenshot of a page. On the site “Immortal regiment” said Lawrence Yakushev was a military scout. A page in honor of his grandfather created, his granddaughter, says Boguslavsky. Meanwhile, on may 8 historian column for “Novaya Gazeta” wrote that on his page in Facebook published “one of the darkest documents ever I met.”

We are talking about the materials of the Military Tribunal of the Kiev military district from 1939, when a court hit a group of security officers from the Zhitomir NKVD for “violations of socialist legality”. “On dozens of pages, the Soviet KGB excitedly tell the Tribunal about the technology of torture and executions. The head they had a certain Yakushev Lawrence Trofimovich,” — said in the column.

In particular, boguslawski writes that the shooting sentenced the woman on the ninth month of pregnancy, and one of the NKVD refused to give her a shot, despite orders Yakushev. It is also said that before the execution of young women Yakushev colleagues were stripped and “played “doctor””. During interrogations on prisoners abused, in particular, were beaten with rods and copper pipes.

A military Tribunal Yakushev was sentenced to 20 years in prison, but in October 1941 he was released and sent to the motorized infantry brigade of the NKVD. He rose to the rank of Colonel of the KGB, and in 1948 he headed the audit inspection of gosupravlenie the Ministry of the armed forces of the USSR, and then became head of business management. Under the curtain of his life he became a writer. Released two books for children and young people about the exploits of the scouts.