1 week ago Science and technology 48 Views 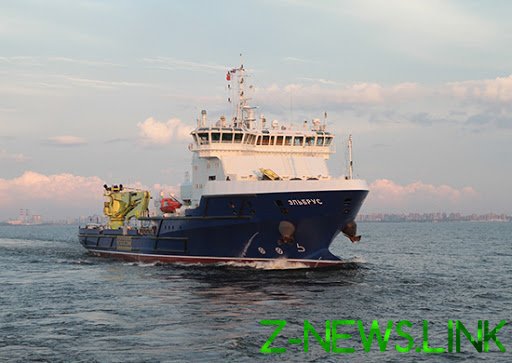 The crew of the ship “Elbrus” found in the New Earth, the place of the food depot of Arctic explorers of the 19th century. It’s the opening of the sailors did during task completion Northern delivery to the Islands of the Arctic ocean.

“The crew logistics of the Northern fleet “Elbrus” with high probability, uncovered the food depot of the Austro-Hungarian expedition of 1872-1874 years Carl Weyprecht and Julius payer discovered the world of archipelago Franz-Joseph”, – have informed in a press-service of Northern fleet.

It is noted that the food depot on the Novaya Zemlya archipelago was laid on 15 August, 1872, the sponsor of the expedition by count Johann Wellccom. The expedition of payer and Weyprecht bookmark never used, and information about subsequent detection of no. 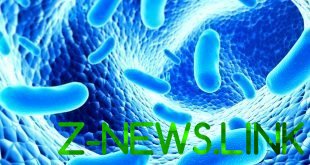 The researchers found in the permafrost bacteria that eats plastic