On the Internet appeared an animated short, collected 40 awards. Video 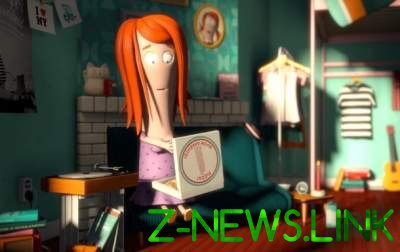 The Network has published the short animated film A Single Life (“Single life”), created by Dutch animator in 2014. The film took part in the 200-the international festivals and earned 40 awards.

The cartoon was also nominated for an Oscar, but the award is not received.

See also:  The leader of the Radical party was caught in the ear. Video

The plot of the short film the girl planted under the door plate enables it to start to travel in time.

The song A Single Life, which is recorded on the disc, takes the Dutch pop band Happy Camper.