On the International space station failed 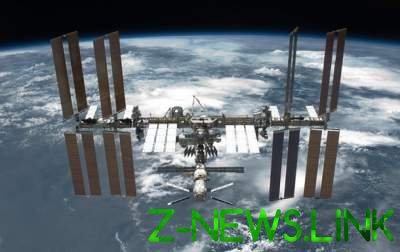 On the ISS, failed installation, remove carbon dioxide from its atmosphere.

On the International space station (ISS) happened off of the pilot unit for removal of carbon dioxide from its atmosphere, according to the National Aeronautics and space administration NASA.

After updating the parameters of the program of the Life Support system racks (LSR) of the European space Agency, the device continued to function normally.

The problem is the experimental equipment delivered to the ISS a Japanese cargo spacecraft in October last year, emerged on April 23.

See also:  Scientists have discovered the oldest victim of the tsunami in the world

After the suspension of system operation for air cleaning was immediately ready to connect similar systems placed in the U.S. space station modules LAB and Node 3.

At the same time, according to NASA, the system restart Life Support racks (LSR) for some time was interrupted with a fire alarm docked to the ISS American cargo spacecraft Cygnus. However, it turned out to be false.

The experimental system allows the LSR to remove from the atmosphere the carbonic gas station, and resumes up to 50% oxygen content. It is planned that the unit will operate on the ISS for at least one year in order to verify the reliability of the technology for future missions.

See also:  Scientists have learned how much water is in the bowels of the Earth