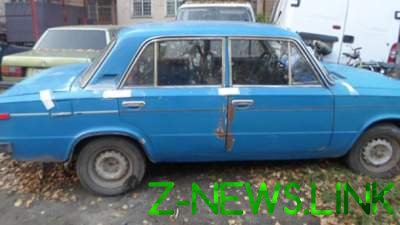 The guy faces up.

To militiamen has addressed 27-the summer local resident and told me that I replied to an ad on the Internet about selling your car “VAZ”. He called back the man who wanted to see the car to buy. Teen paid for the car $ 900, took the keys from the ignition and left.

A few hours after purchase the owner of the car saw that the money was a gift. 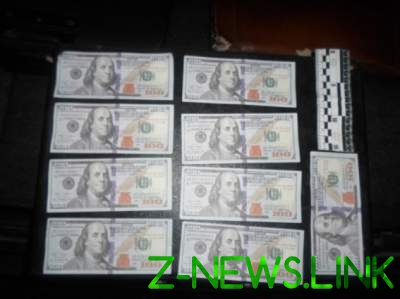 “During carrying out quickly-search actions police officers for several hours set the identity of the fraudster. The attacker was a 16-year-old resident of the Bolgrad district. He explained that he wanted to buy a car, and due to the fact that funds had not decided to cheat the seller, paying him a souvenir banknotes,” the statement reads.

For what he did to a teenager is threatened by punishment in the form of a fine or restriction of freedom up to three years.

The teenager in Odessa region bought the car for souvenir dollars