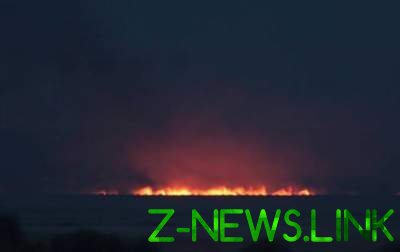 Does not exclude the version that the Park was on fire.

In the Odessa region of lower Dniester national nature Park was set on fire. This was announced on Friday evening, October 6, the Director of the Park Tuzlovsky limans Ivan Rusev in Facebook.

“At 18:10 there was a simultaneous fire in 8 points reeds in the protected area of the lower Dniester national Park”, – he wrote. As evidence, he also posted a photo of the fire. 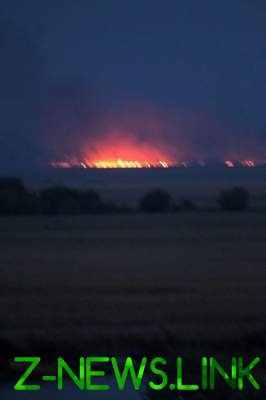 “Heading in the direction of Odessa, I’m a highway Odessa-Reni noticed the fire first in the area of the North shore of the Dniester estuary. You can get there only by boat. After passing through the two border post, I noticed two fire national Park in the area of the village of Belyayevka,” wrote Rusev.

In his opinion, the fire was the result of arson. Park Director hopes that the rains will extinguish the fire.

Lower Dniester national nature Park is located on the territory of 21 thousand hectares 311 Belgorod-Dnestrovskogo, biliaivka and Ovidiopol districts of the Odessa region.