Home / policy / Omeljan in Moscow will only go bears

Omeljan in Moscow will only go bears 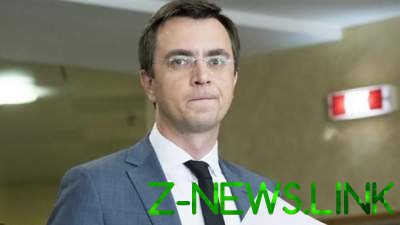 New restrictions in the communication with Russia announced by the Minister of infrastructure of Ukraine Volodymyr Omelyan.

“Today we signed a historical document. In Moscow will only go bears, just like old times,” he wrote on the social network Facebook.

In comments to the Agency “Interfax-Ukraine” V. Omelyan said that they announced the restrictions will concern not only passenger rail service, a restriction which was already announced earlier.

See also:  Propyl honor of officer: the security service commented on the statement by ex-employee

As reported, the Ministry of infrastructure of Ukraine has prepared a number of proposals to counter Russia in the framework of its activities in the Azov basin and the occupied territories, including the cessation of passenger service.