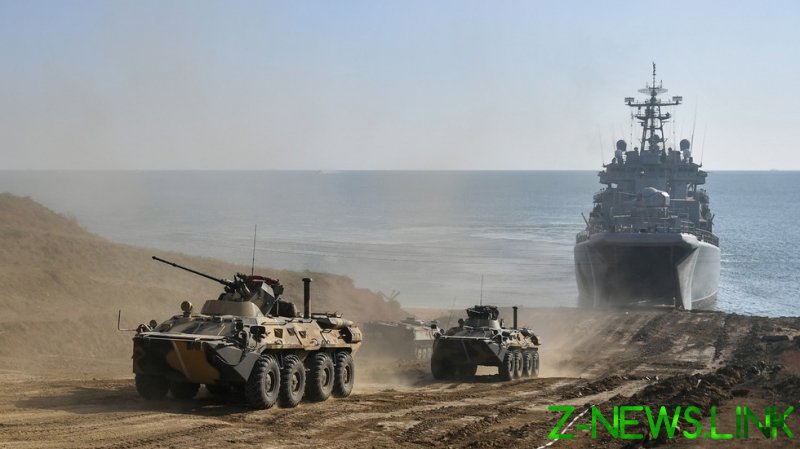 With the world’s attention drawn to the Winter Olympic Games in Beijing, Moscow could seize the opportunity to wage a war against neighboring Ukraine, Washington has warned, amid a growing standoff on the border between the two Eastern European nations.

Speaking on Friday at a news conference in the Australian city of Melbourne, US Secretary of State Antony Blinken sounded the alarm, claiming that Russia is continuing to amass more troops along the frontier.

According to the top diplomat, “we continue to see very troubling signs of Russian escalation, including new forces arriving at the Ukrainian border.”

“We’re in a window when an invasion could begin at any time, and to be clear that includes during the Olympics,” he stated, arguing that Moscow may not wait for the sporting event to draw to a close before ordering an offensive. 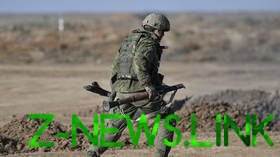 In an interview with the British newspaper The Times last month, one of Kiev’s top generals, Aleksandr Pavlyuk, said that the incursion could be staged in the days following the Games and named February 20 as a date of “concern.” According to him, Russian President Vladimir Putin would likely want to avoid offending China by waging a conflict during the international event.

Western officials have been warning for months that Russia is gathering its troops at the shared frontier as a precursor to a full-scale invasion. However, the Kremlin has repeatedly insisted that it has no appetite to wage a war and has argued that the movement of its armed forces within its own territory is an internal matter.

Kiev has sought to play down the threat that a conflict could be imminent. Last month, the secretary of Ukraine’s National Security Council, Aleksey Danilov, stated that he did not share the same “panic” raised in the West, which he claims is linked to “geopolitical and domestic” reasons. “The buildup of Russian troops isn’t as rapid as some claim,” he said.