Olympic champion sells his medal for an unusual reason 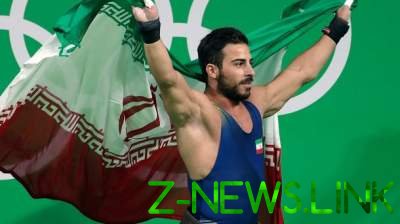 No one had expected.

Iranian Kianush the Growth parted with the gold award Rio 2016.

Olympic champion in weightlifting Iranian Kianush the Growth decided to donate the Olympic gold medal in Rio 2016, to help victims of the earthquake that occurred on 12 November.

A 7.6 magnitude earthquake happened on the border of Iran and Iraq, the victims were at least 452 people.

26 years of Growth is a two-time world champion, Olympic champion and Rio 2016 and the silver medal of London 2012.