Home / policy / Olivier, herring “under coat” and “Ironically” do you want to include in the UNESCO world heritage site

Olivier, herring “under coat” and “Ironically” do you want to include in the UNESCO world heritage site 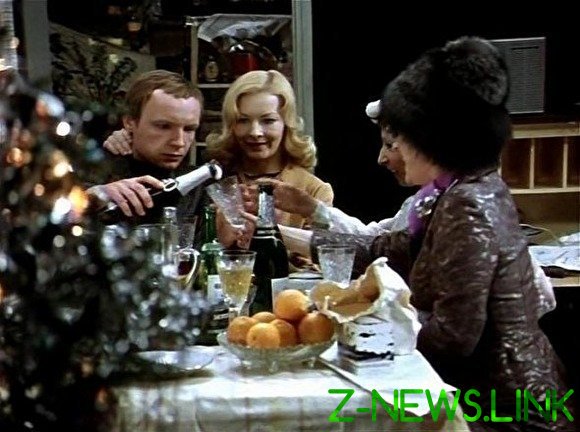 State Duma Deputy Viktor Zubarev is designated as salad Olivier, herring under a fur coat, meat jelly and the film “Irony of fate” world cultural heritage. He believes that it is necessary to introduce the Russian tradition of celebrating New year in the list of intangible cultural heritage of humanity. Corresponding letter he sent to the UNESCO Director General Audrey Azul. This writes RIA “Novosti”.

Zubarev said that the New year which is celebrated in Russia on January 1, since 1700, has absorbed the best features of the festival, brings people. MP proposes to include in the list of UNESCO traditions of several categories.

So, according to the parliamentarian, first to get on the list could be the tradition of new year’s table: salad Olivier, herring under a fur coat and Mimosas, meat and fish snacks — jelly and jelly.

Also heritage is invited to recognize the creative and artistic traditions: the mass children’s matinees and trees in anticipation of the New year and throughout the period of school winter vacation.

“The presence of the snow Maiden, the granddaughter of Santa Claus — a Christmas exclusive character-myths; dances around dressed Christmas tree, which lead all together — children and adults. The tradition of new year’s dances inherited from the folklore and ritual of Christmas dance, ethnic rituals multinational country”, the letter reads.

In addition to the list are invited to include a family viewing or a background presence on television on 31 December of the film “Irony of fate or With light steam!” 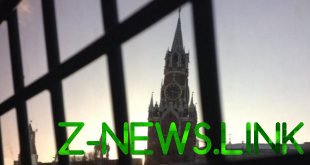