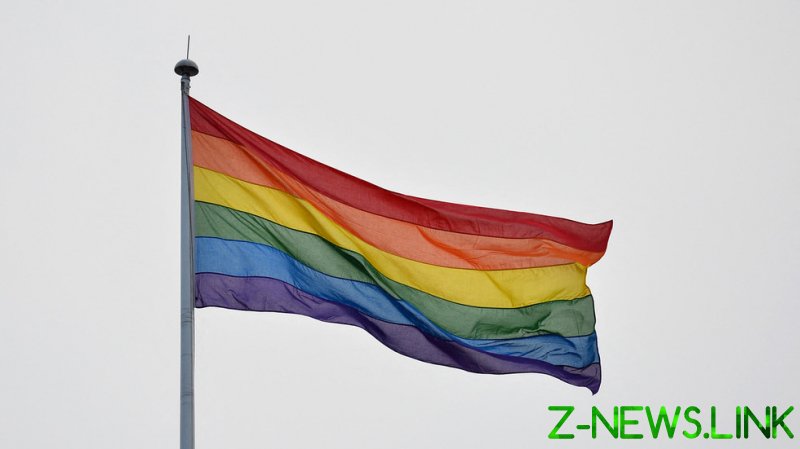 Obsessed not so much with their side of the argument as with who might agree with it and how, British gender warriors have launched into all-out war against a gay group that looked to validate the most unforgivable of crimes – they sought and won recognition as a charity, but without including trans people.

Oh, my Lord. The wailing! The gnashing of teeth! The flouncing! The sheer horror at the very idea was hilarious, if it wasn’t so absurd. The Pink News led from the front with a mouth-foaming attack against the “transphobic hate group”. Really?

Here we had actual real-life, genuine-not-make-believe homosexuals and bisexual people looking to set up a charity to further their cause and attract attention, if not funding, to advance their ideas. For some – even Pink News, set up in 2005 to “revolutionise the gay community” – that was an invitation for sabotage.

Yep, I know, it is 2021. And they are not your modern day version of the gender crusader, not at all. The crime of the newly endowed charitable organisation is far beyond acceptability to prevailing thought. They are Old School. They’re LGB. But – shockingly, how very dare they – there’s no T. Let alone a Q, or a +.

The LGB Alliance membership partially comprises men with penises who fancy other men similarly equipped. Another third of their alphabetic soup are those preferring the denomination of lesbians, who, as you might be starting to gather, are biologically certifiable women who fancy other women. And in between those designated alliances, as it were, we have a mixture of those who prefer both.

This is not radical thinking. It’s been a staple of the last 50 years or more. The alliance’s vision is for “Lesbians, gay men and bisexuals living free from discrimination or disadvantage based on their sexual orientation.” Who, today, has got a problem with that?

Let’s be honest, I’ve been wolf-whistled on Castro Street in San Francisco (I know, I know – it was a while ago), but that doesn’t make me an expert. This is not applied biology, nor is it Freud and frankly, or francesly, I claim no personal experience outside the apparently irrelevant, if not taboo, heterosexual sphere. But as an experienced observer (hoo-er!), I feel qualified to shout from the sidelines, like a Saturday football dad, or mum, or dad-mum or even mum-dad.

It is just what the LGB Alliance is. And I get it. Back in the day, support for their vision would have been seen as right on, cool and oh so liberal.

But for those who might think something is missing, without any nod to traditionally expected genitalia, you must have gathered this kerfuffle is all down to the alphabet. What caused such offence about the LGB Alliance’s bid for charitable status is the absent TQ+.

Ignore those letters and symbols of the alphabet at your peril.

A statement on the alliance website reads: “We believe that attempts to introduce confusion between biological sex and the notion of gender are harming LGB people. The confusion between gender and sex means that lesbians are told they must accept that a transwoman is a woman as a matter of absolute fact.”

Although it’s on the right track, even this most simple of suggestions has caused a storm. Because now, those who are homosexual are being branded as ‘genital fetishists’, while at the same time we are being asked to subscribe to the idea that some lesbians have penises.

Excuse me while I drop Mr Potato Head. I seem to have lost some bits.

And sure, what has been presented as a ‘struggle’ for transgender rights has certainly taken some time, but hasn’t it dominated the whole discussion about sexual identity above and beyond its importance, given that fewer than 1% of the world identify that way? I really do not believe this is something most folk – straight, gay, whatever – contemplate every waking moment of the day.

But dare you question it, just dare for a minute, and you are toast because anyone accused of transphobia faces the double challenge of not just defending their opinion, but defending their right to hold that opinion. Even if their lifestyles used to win them street cred by the mile.

It’s complicated, I know, but the LGB Alliance success this week gives me scant hope that common sense will eventually hold sway in this exhausting, infuriating and incredibly confusing world of gender politics.

Although, somehow, I fear that’s a little too optimistic.