Home / fashion / Oksana Akinshina, along with her daughter resting in the Maldives

Oksana Akinshina, along with her daughter resting in the Maldives 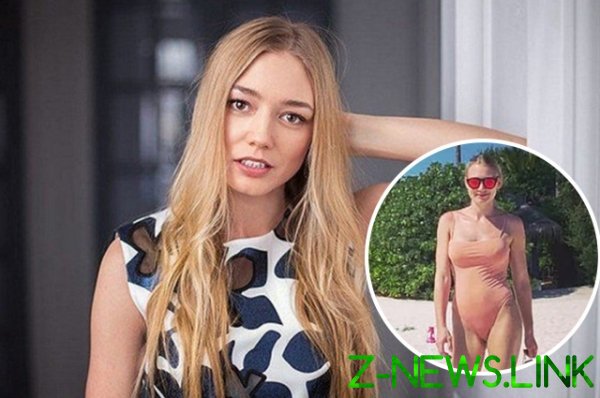 April 11 in rolling out the film debut of Vitaly Saltykov “Where flows the sea.” The main role in the film was played by 31-year-old Oksana Akinshina. Apparently, the actress decided to have a little rest after hard work: together with her daughter Amy, she went to the Maldives.

The star shared on Instagram the video, which shows the coast. And the video was shot, presumably her husband, producer Archil Gelovani. Behind the scene heard a man’s voice, commenting on the appearance of the slope.

We will remind, the pair has two children — five year old son Constantine and her daughter Amy. The actress also has an older son, Philip, whom she bore in 2009, being married to the General Director of PR-company “Planeta inform” Dmitry Litvinov, a boy lives with his father. 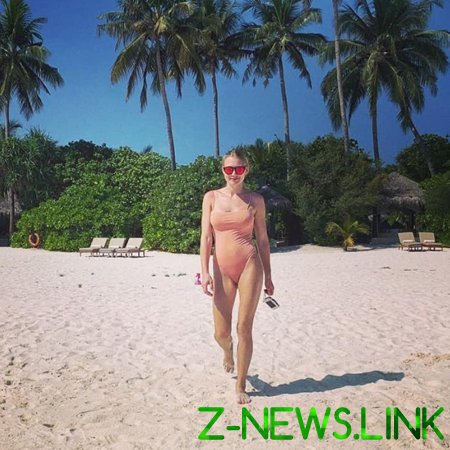 Today, the star published some photos in a swimsuit.

Sorry all who are in the cold,

— signed a series of pictures of Akinshina, accompanied by the hashtags #sun #sea #family #vacation #chocomoo and #Maldives. 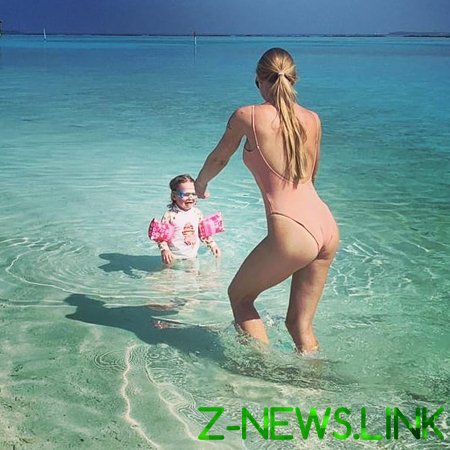 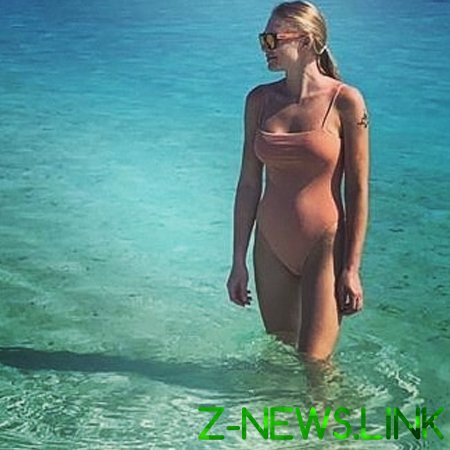 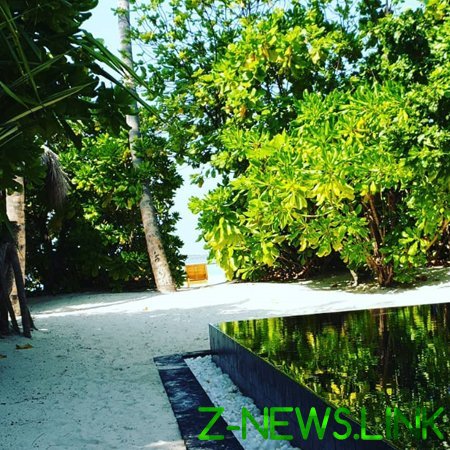 Oksana Akinshina and Archil Gelovani live in Switzerland, but sometimes the actress arrives home. In August last year, the actress unexpectedly for many has reported about the breakup with her husband. Oksana posted in a microblog post, in which he expressed the hope that “all will be quiet, fast and will not cause harm to children”.

However, already after two months it became known that the couple managed to come to a consensus. Later in social networks appeared and touching family photos in which the actress posed with her husband and children — fans of celebrities came to the conclusion that in pair again harmony prevails. 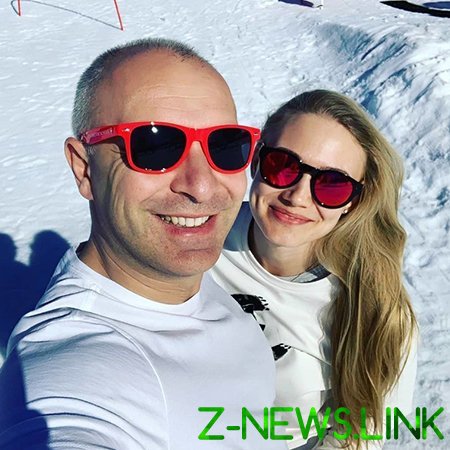