Oil to hit $80 on largest ever demand jump – Goldman Sachs 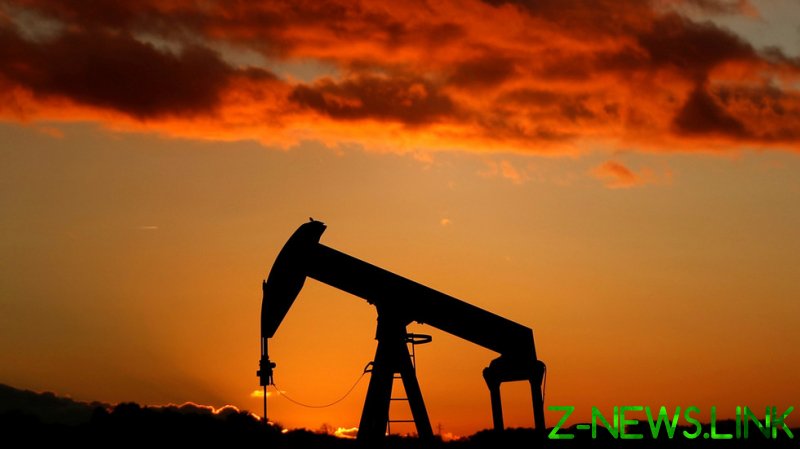 Higher demand for travel and acceleration of vaccinations in Europe are set to result in “the biggest jump in oil demand ever, a 5.2 million barrels per day (bpd) rise over the next six months,” Reuters quoted Goldman Sachs as saying in a note to clients.

Goldman Sachs continues to see oil rising to $80 per barrel this summer and says that “The magnitude of the coming change in the volume of demand – a change which supply cannot match – must not be understated,” as carried by FXStreet.

At the beginning of this month, Goldman also issued a bullish note, saying that it anticipated strong demand that would require OPEC+ putting another 2 million barrels per day (bpd) on the market in the third quarter, after the around 2 million bpd that the alliance and Saudi Arabia decided to return between May and July.

In early April, the investment bank expected excess oil inventories to normalize by the fall of 2021.

At the end of April, Goldman Sachs continues to forecast a large demand rebound this year, despite the soaring COVID cases in India, which have somewhat clouded the demand outlook.

At the beginning of March, the bank expected Brent Crude prices to hit $80 a barrel in the third quarter this year, up by $5 compared to the previous forecast issued two weeks earlier.

Even after the sell-off in oil in mid-March, Goldman said that the “big breather” was a buying opportunity for oil and continued to forecast Brent hitting $80 per barrel in the summer.