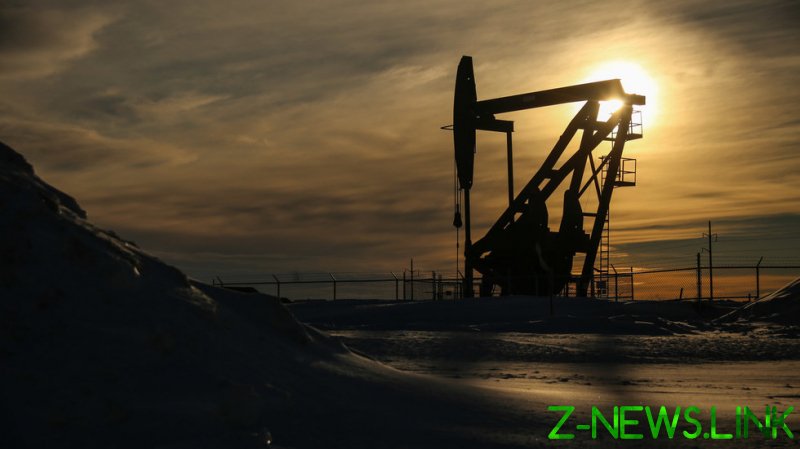 Brent crude futures for the March delivery were at $52.94 per barrel, up 2.2 percent at 07:45 GMT, while the February West Texas Intermediate contract advanced 1.1 percent to $49.43 per barrel.

Crude markets are braced for the next moves by the Organization of the Petroleum Exporting Countries (OPEC) and its allies, including Russia. The cartel is set to decide on production cuts for the following month later on Monday after reviewing the markets.

The group is expected to maintain February’s production quota at 7.2 million barrels per day (bpd).

Global demand for crude is projected to rise by 5.9 million bpd to 95.9 million bpd this year, though the group sees plenty of downside demand risks in the first half of 2021, according to Mohammad Barkindo, secretary general of the OPEC.

“We are only beginning to emerge from a year of deep investment cuts, huge job losses and the worst crude oil demand destruction on record,” he said.

The general economic and social malaise briefly brought crude prices into negative territory at the end of April. Oil ended 2020 nearly 20 percent below 2019′s average. Prices are still recovering from the shocks brought by global economic lockdowns as a result of the Covid-19 pandemic.

The drastic measures curbed fuel demand across the globe, even though the world’s major producers agreed record output cuts through the year.